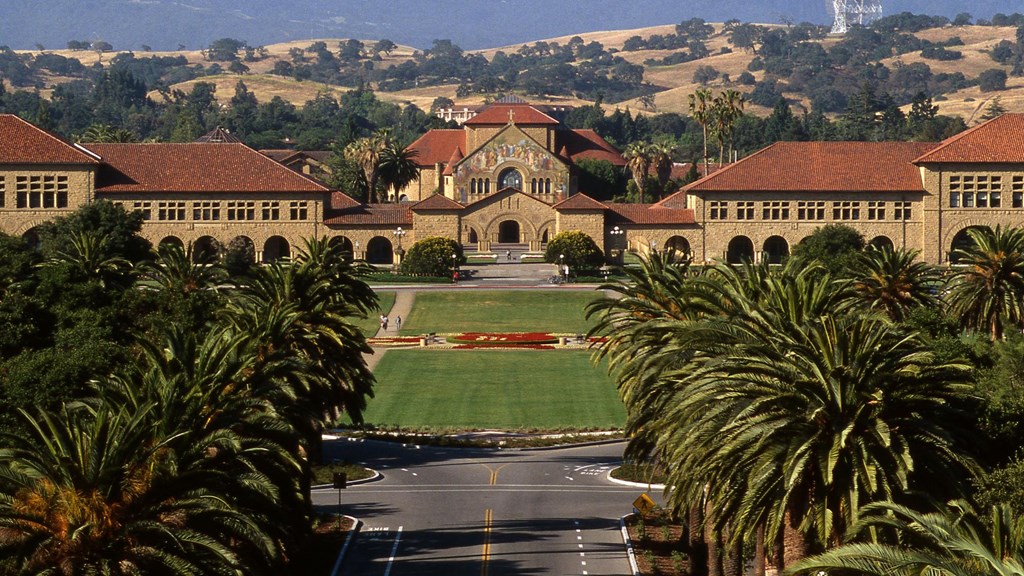 Two Jewish mental health clinicians at Stanford University have complained against the prestigious school’s diversity training, claiming that it fostered a “hostile and unwelcoming environment for Jews.”

As it stands, in the complaint filed by Louis D. Brandeis Center for Human Rights with both the Equal Opportunity Commission (EEOC) and California Department of Fair Employment and Housing (CDEFH), employees Dr. Ronald Albucher and Sheila Levin charged Stanford with “pressuring” them into attending Diversity, Equity, and Inclusion (DEI) programming.

The complaint alleged that the school “endorsed the narrative that Jews are connected to white supremacy” and promoted “antisemitic tropes concerning Jewish power, conspiracy, and control.” It also claimed that committee members excluded Jewish history and antisemitism from conversations about bigotry and racism.

The complaint also mentioned a particular instance wherein someone “zoom-bombed” a virtual town hall on May 16, 2020 with images of swastikas and the word ‘n*****,’ a DEI seminar about the incident highlighted its anti-black element but omitted “any mention of antisemitism.” When the issue was raised, members accused Albucher of “trying to derail the agenda’s focus” and not understanding that “unlike other minority groups, Jews can hide behind their white identity.”

The Brandeis Center’s Lewin argued that the university administrations must learn more about antisemitism to address it institutionally, since it is first and foremost, a hateful practice that can turn into systematic violence.