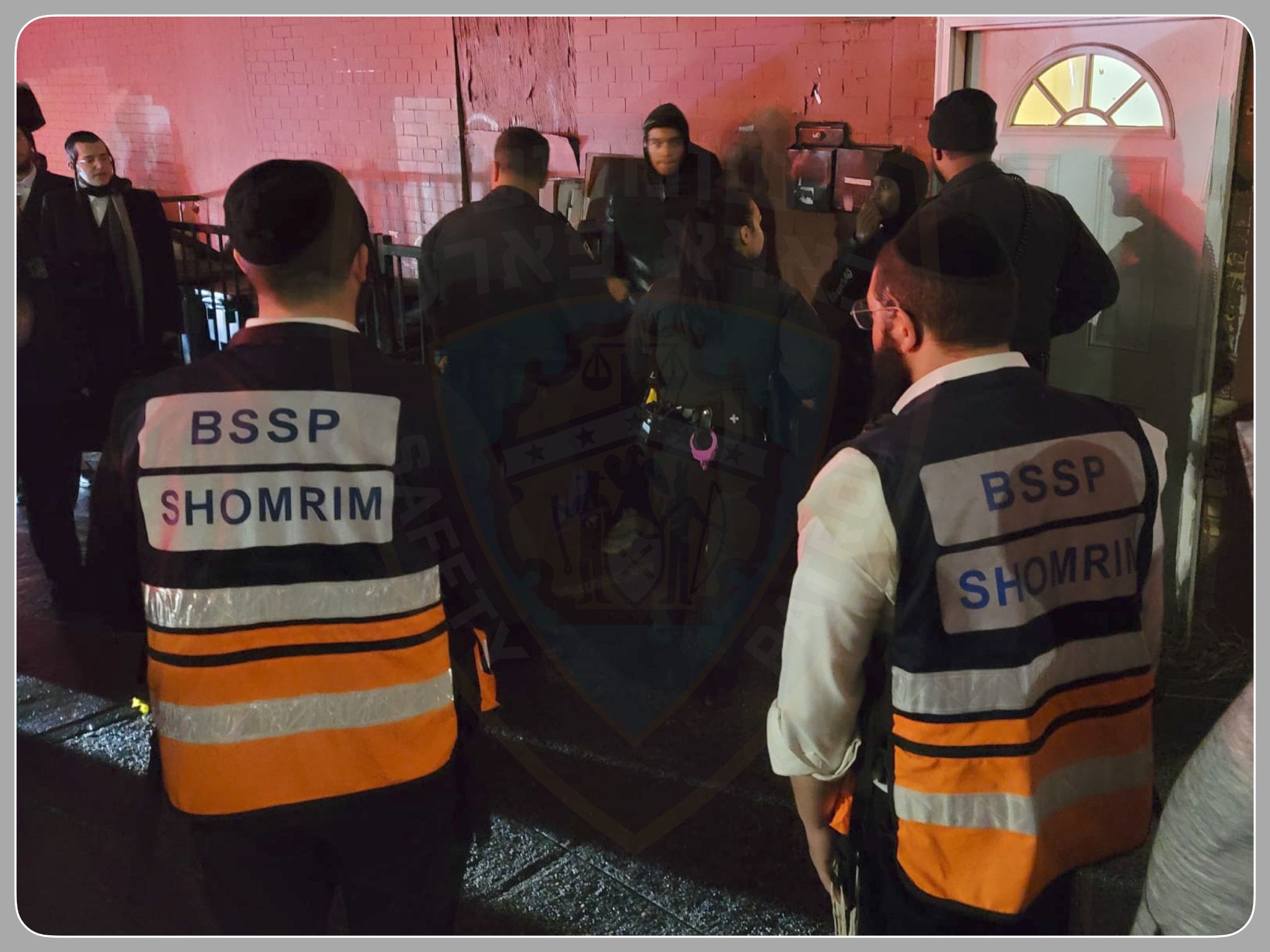 Two men arrested by the NYPD for assaulting a father and son by tapping their car mirrors.

As a gesture of apology for accidently bumping their car mirror, the father pulled over and stepped out to speak with the driver of the parked vehicle, when the two culprits emerged from their car and punched the father and his kid in the head.

An onlooker dialed Boro Park Shomrim, which got to the scene seconds later and detained the two culprits, who were both males, while the driver of their automobile, who was also female, stayed in the vehicle on 46th Street.

Despite the fact that she had no involvement in the attack on the father and son, police officers interrogated her but ultimately released her.
It was not necessary to send the father and kid to the hospital since Hatzolah was able to treat them on the spot for minor injuries.