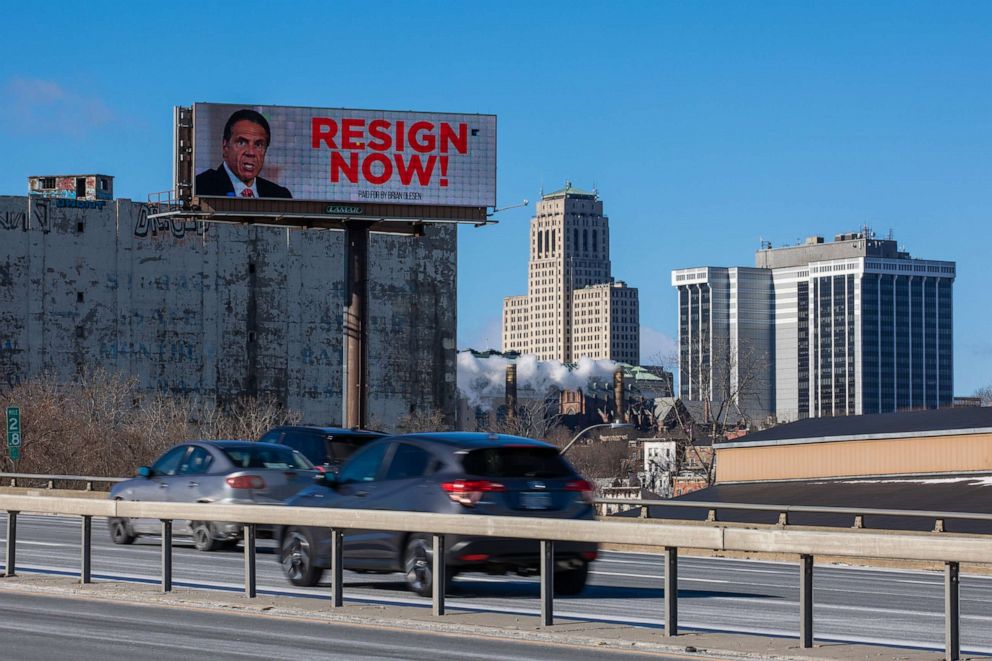 According to reports by the New York Post, two more women approached the Attorney General’s office with harassment allegations against New York Governor Andrew Cuomo, over the past week.

After the release of the detailed sexual harassment report last week, two more women contacted Attorney General Letitia James’ office with a fresh set of allegations against the creepy Governor. Unfortunately, the women were a little too late to formally be a part of the official report, and were referred to local law enforcement authorities.

Derived from an anonymous source, the information doesn’t detail who the women are, what they allege Cuomo did to them, or where and when the alleged incidents took place. James wasn’t even briefed on their allegations, the source said.

On the other hand, new details emerged on Monday as one of Cuomo’s accusers- Karen Hinton- said he once refused to hire a woman because she wasn’t “pretty enough” — and thought then-President Bill Clinton’s sex scandal involving intern Monica Lewinsky was “funny.”

Amidst the storm, Cuomo has been in hiding since James released her report on Tuesday but he released a pre-recorded video statement in which he denied having ever “touched anyone inappropriately” and suggested James’ investigation was politically motivated.