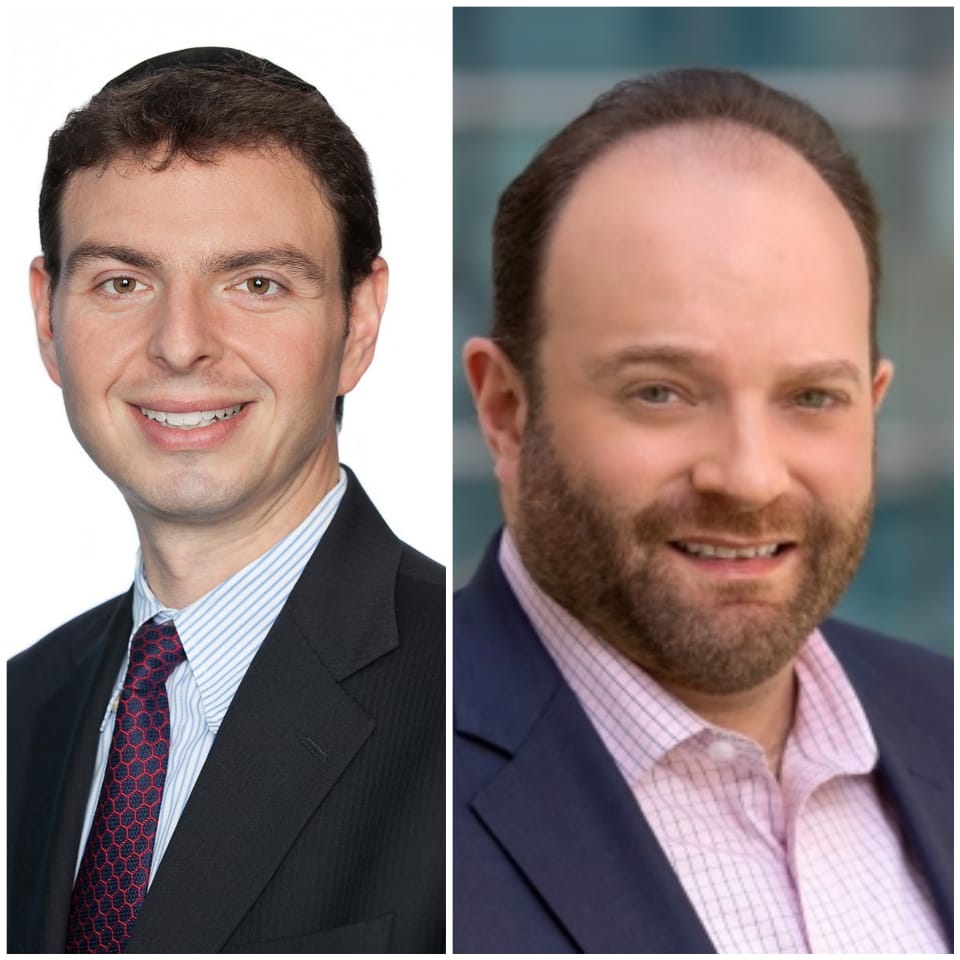 NEW YORK—Today, Mayor Eric Adams announced members of his senior staff who will oversee operations at City Hall and advance his strategic policies and priorities.

“This team has the experience, knowledge, and skill to take our government — and our city — to new heights,” said Mayor Eric Adams. “Our motto is Get Stuff Done — and we are already off to a flying start. Together, we will work day in and day out to make New York City safer, more equitable, and more prosperous for all.”

Menashe Shapiro will join the Adams administration as deputy chief of staff. Shapiro earned his B.A. cum laude in economics from Yeshiva University and his J.D. from Cardozo Law School of Yeshiva University. Most recently, he ran his own consulting firm where he advised candidates for public office as well as companies and non-profits waging large public-facing campaigns. In 2021, Shapiro was a key advisor to Mayor Adams’ campaign, helping the mayor connect to the Jewish community during his campaign. He was also a member of the appointments committee on his mayoral transition. Prior to that, he worked on Michael Bloomberg’s presidential and mayoral campaigns as a managing director at Tusk Strategies, and in private law practice.

“A superb choice by Mayor Adams,” says Benny Polatseck, Digital Media Producer with the Eric Adams Campaign. “Menashe beings a world of experience to the administration; his appointment is excellent news for New York City and the Jewish community in particular.”

Fred Kreizman will join the Adams administration as commissioner of the Mayor’s Community Affairs Unit (C.A.U.). Kriezman earned an M.P.A. in government from Pace University and a B.S. from Yeshiva University’s Sy Syms School of Business. From 2002 to 2014, Kriezman worked at C.A.U. serving Mayor Bloomberg, rising through the ranks from Brooklyn director to deputy commissioner. He also served on the board of directors of the Brooklyn Navy Yard Development Corporation from 2005 to 2016. Recently, he worked at Capalino, serving as a managing director.

The appointments by Eric Adams were widely lauded by Jewish elected officials and community leaders throughout the city.

“We are grateful for the progress Mayor Adams has already made in such a short time,” says Avi Greenstein, CEO of Boro Park Jewish Community Council. “He has already proven to our community that not only is he a champion of getting things done that our city desperately needs, but his overall positivity reflects his upbeat attitude towards all. Menashe Shapiro and Fred Kreizman are extraordinary people and a great fit for their positions. We very much look forward to working together with all the new appointees along with the mayor and his entire office.”

“Eric Adams has been a longtime friend of New York’s Jewish community,” said Assembly member Daniel Rosenthal. “Appointing two experienced, frum leaders in the administration is a sign of his continued commitment to this relationship. Through these appointments, the Jewish community can be assured that our needs will be heard in City Hall.”

“Watching our new mayor these past few days and weeks has been a breath of fresh air for New York City,” said Rabbi Joel Rosenfeld, Director of Government Affairs for the Bobov Community. “Eric Adams’ strong and continued relationship with the Orthodox Jewish community will only continue thriving with his recent appointments of two Orthodox Jews to senior positions in his administration. Eric’s strong support of our Yeshiva Education and public safety, among many other issues, will make this great city even better, and we look forward to a great relationship with Mayor Adams and his administration in the coming years.”

“I must first mention the selection of an honorary member of the Jewish community, Frank Carone, who the mayor chose as his Chief of Staff. Frank has done so much to help the Jewish community in so many areas, for so many years in his many capacities, and is a true friend,” says Rabbi David Niederman, Executive Director and President of UJO of Williamsburg and North Brooklyn.

“I am also very excited Mayor Adams has picked two devoted Yidden to join in his administration and help address the many issues facing New Yorkers, including serious concerns facing the Jewish community. Deputy Chief of Staff Menashe Shapiro is among the top strategists and a tireless worker who will be a great asset for the city and the Jewish community. CAU Commissioner Kreizman is no stranger to City government and the Jewish community having served admirably under former Mayor Bloomberg, and we look forward to working with him closely.”

“The appointments of people who have worked with the community and understand the community speaks volumes of the mayor’s commitment to treat the community fairly and equally with all. This is refreshing and reassuring at a time when we are under attack by antisemitic violence and assaults on our traditional religious observances. Thank you, Mr. Mayor,” Rabbi Niederman added.