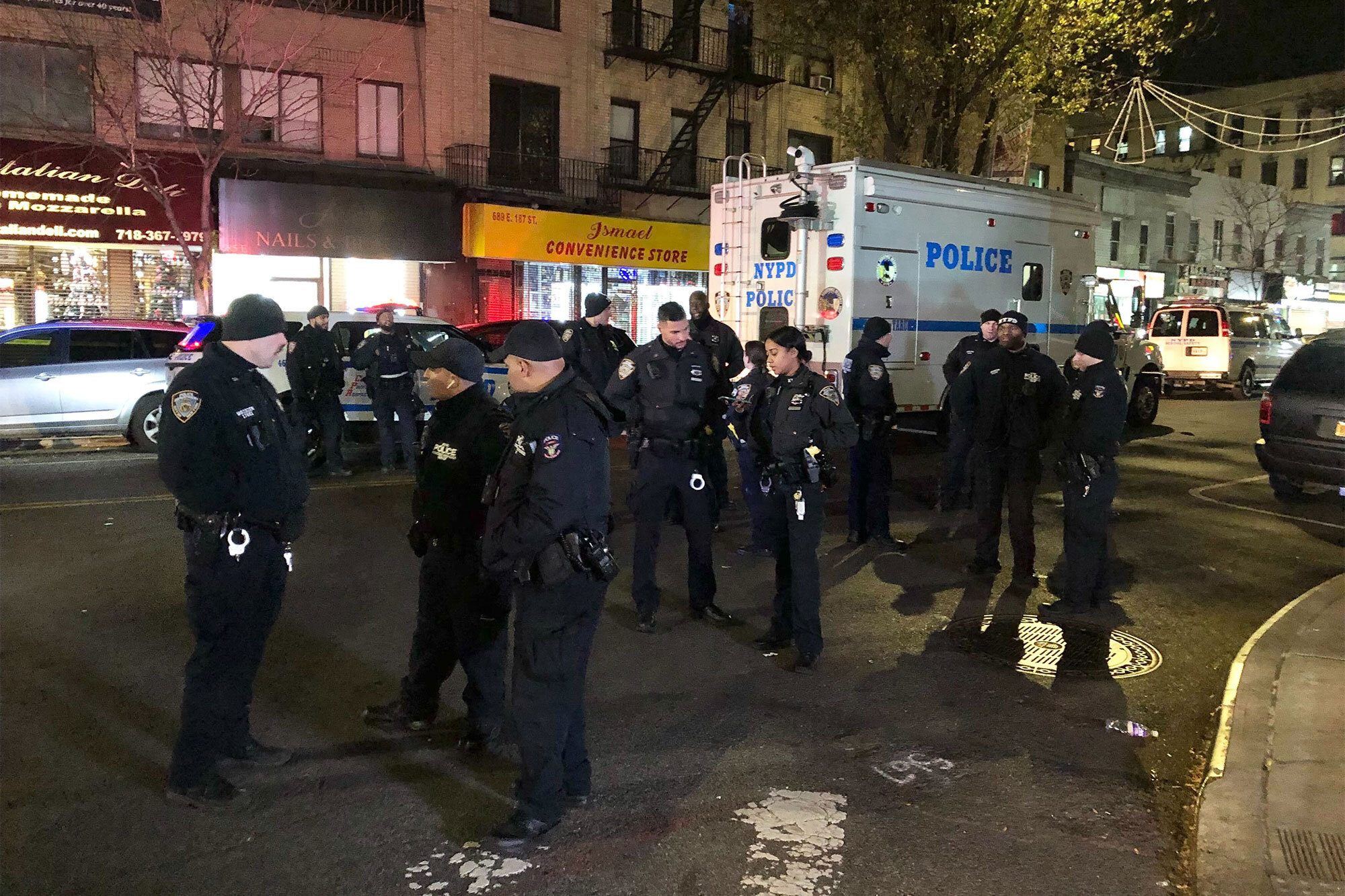 On Wednesday night at around 8 PM, two NYPD officers were shocked in the Line of Duty while responding to a call in the Bronx.

Shot by the perpetrator that they were after, it is being reported that both the officers were rushed to the Barnabas Hospital, and one of the perps has been taken into custody. The officers were responding to a call of a person with a gun when gunfire broke out. One officer was then allegedly shot in the arm, while the other was shot in the leg.

Belonging to the 48th Precinct, the officers are currently being treated for their injuries, and it has also been confirmed that one of the perps was also hit during the showdown.

The cops were in uniform when they arrived at the scene and spotted a person who matched a description of the suspect sitting on a stoop. One of the officers, an eight-year veteran, told the man to remove his hands from his pockets. The gunman then immediately pulled out a Ruger handgun and opened fire, according to police. The other officer — a female Air Force reservist with one year on the job — was shot and returned fire five times, hitting the suspect. She was shot twice in the upper right arm.

The incident took place on East 187th Street & Hoffman Street and Level-1 Mobilization has been called in.