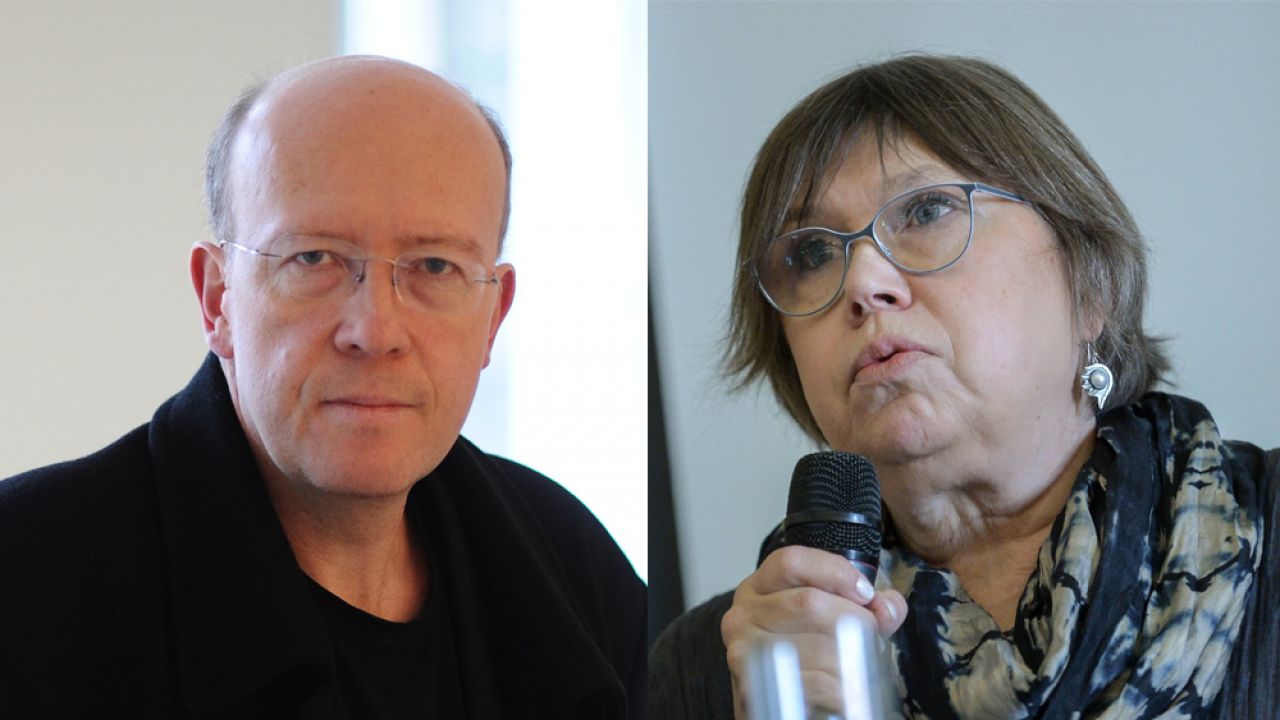 Jan Grabowski and Barbara Engelking, two holocaust historians from Poland, are currently on trial for alleged defamation over their claim that the late mayor of a town near Warsaw who saved one Jewish woman was involved in the murder of 22 other Jews.

The two historians who are known for their work in the area of Holocaust studies were sued last year in civil court by a niece of the mayor for what they wrote about him in their 2018 book “Night Without an End,” about Polish collaboration. Their trial opened on Jan. 12.

As far as legal accounts of the matter are concerned, the late mayor, Edward Malinowski, was acquitted in a trial after World War II of collaborating with Nazis in the town of Malinowo, which he headed and which is located about 70 miles northwest of Warsaw. During the trial, the issue of the 22 murdered Jews arose. But a Jewish woman he saved, allegedly in exchange for payment, Estera Siemiatycka, testified in favor of the mayor, and he was acquitted.

Contradicting this in their book, Grabowski and Engelking revisit those charges, writing that in 1944, “It was said in the village that a group of 22 Jews was hiding in a nearby forest, had been betrayed by Poles and murdered by the Germans. It was said that the mayor of Malinowski was involved in this.“

When asked by local media if the historians were certain the Mayor was involved in the murder, Engelking said it was not certain. “I didn’t write that I thought he had betrayed the Jews. I reported on the witness’s opinion,” she said. “I think that despite the fact that she [Siemiatycka] had a bad opinion of him [Malinowski], she wanted to do him a favor and show her gratitude for saving her life.”

As reported by another local media outlet, in subsequent testimonies, Siemiatycka said the person responsible for betraying 22 local Jews to the Nazis was a gamekeeper from a nearby village, who was killed, reportedly by partisans. Her testimony was corroborated by several witnesses, including Jewish ones, the news organization also reported.

Malinowski’s niece, Filomena Leszczyńska, filed a suit under the new law in Poland which makes it illegal to blame the Polish nation for Nazi crimes and exposes those who do to civil lawsuits. She is demanding compensation of about $26,000, and a ruling is expected next month.