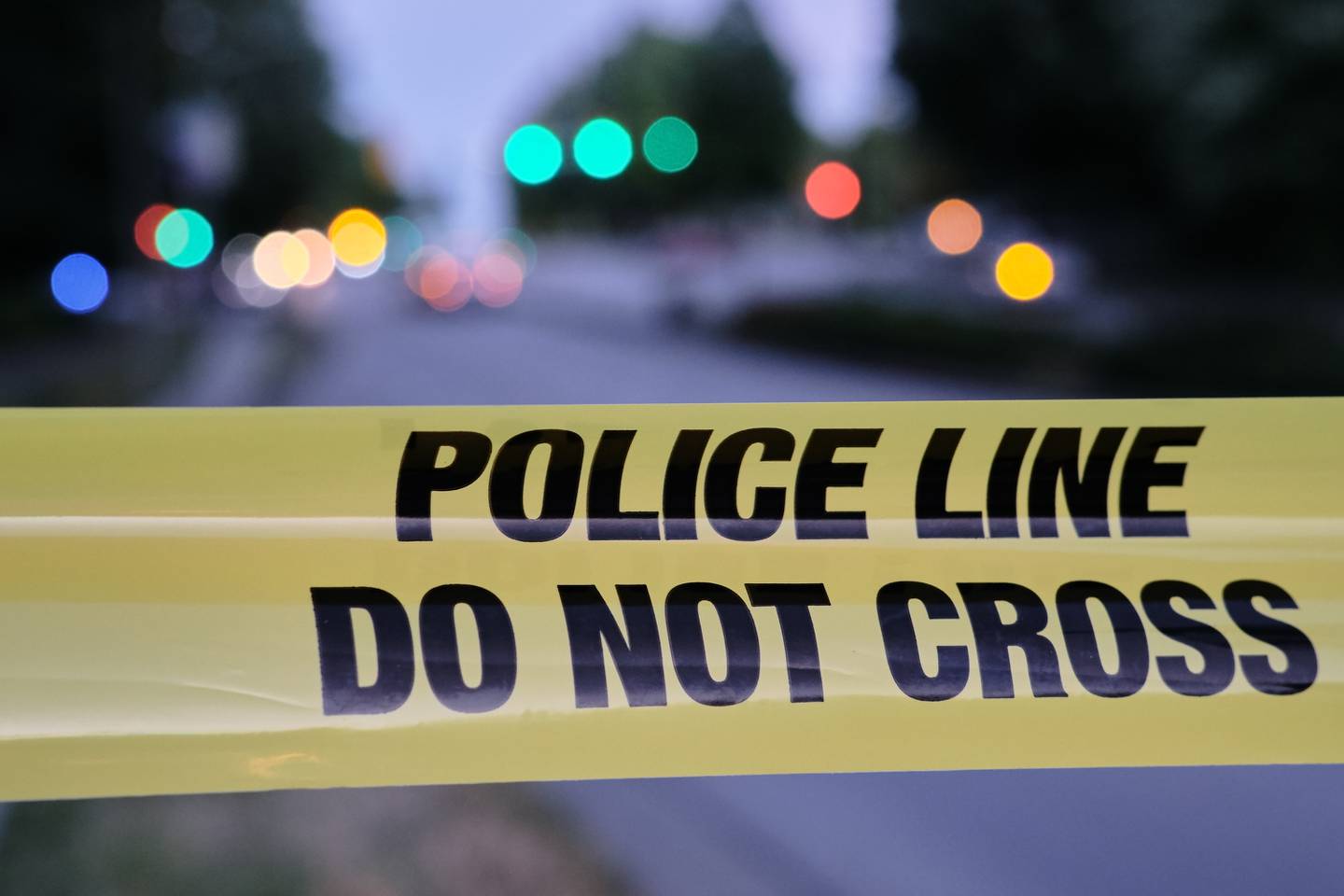 The NYPD said the two victims were on Rev. James A. Polite Ave. near E. 163rd St. in Woodstock — just a few paces from the Stebbins Playground — when someone in a dark-colored sedan began yelling at someone on the street about 11:30 p.m. Monday.

The NYPD added that as the car sped off, someone inside the vehicle opened fire, hitting both victims.

According to reports, the girl was struck in the arm and grazed on her side while a bullet nicked the boy’s chin.

The two victims are now undergoing treatment at Harlem Hospital.

Meanwhile, NYPD data has shown that shootings have dropped in the Bronx this year.

The NYPD data state that through July 24, the borough has seen 307 people shot this year, compared to 332 by the same point last year, a 7.5% drop.