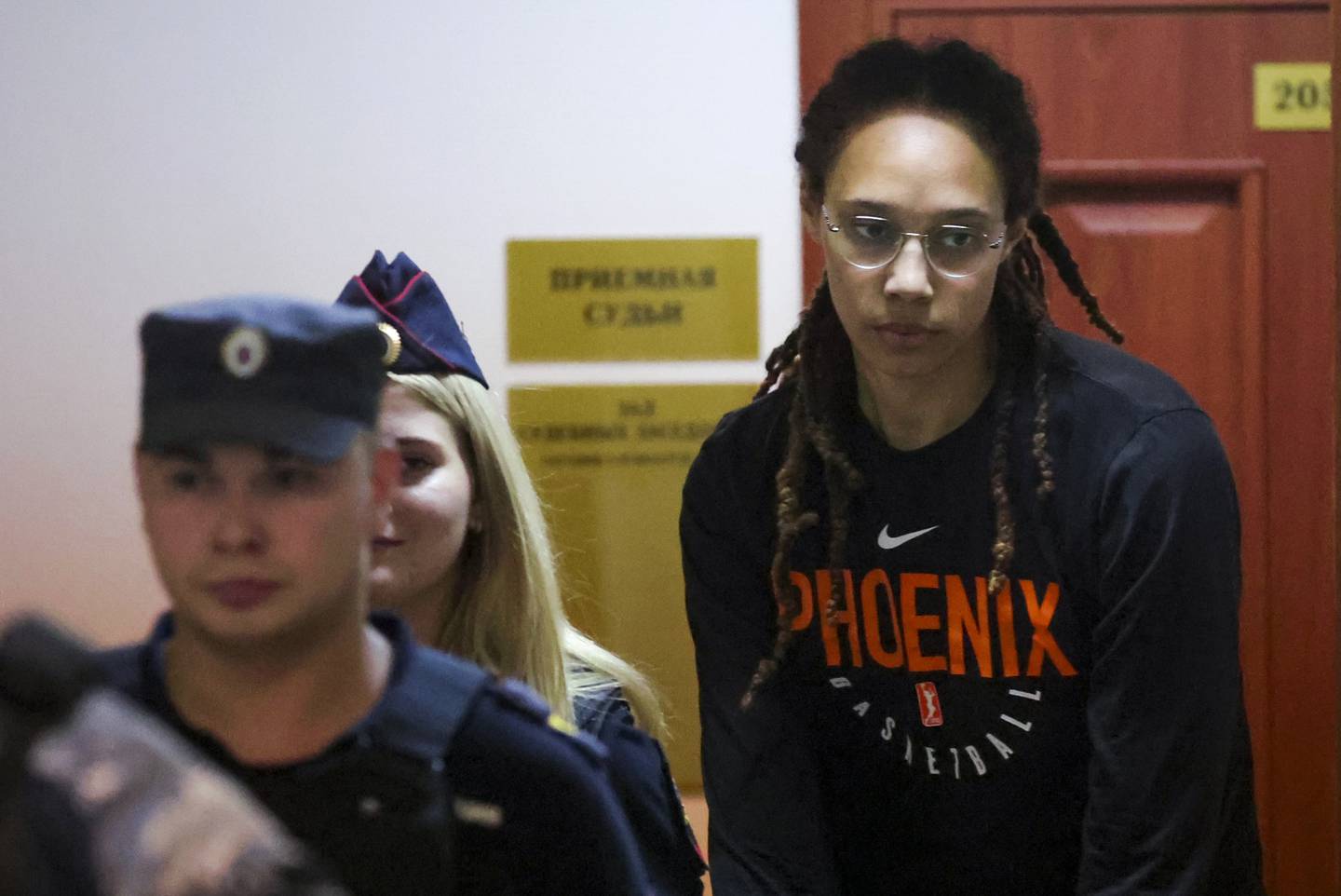 On Wednesday, the United States offered to release and deport back to Russia Viktor Bout, a convicted Russian arms dealer labeled the “Merchant of Death,” in exchange for the release of Britney Griner, the WNBA star detained in Russia on drug charges, and Paul Whelan, another American jailed in Russia.

In a statement, Secretary of State Antony Blinken said he hopes to talk with Russia’s top diplomat, Sergey Lavrov, in the “coming days” about the proposal.

Blinken added that securing the release of Griner and Whelan is a “top priority” for the U.S. government.

Griner, a star player for the Phoenix Mercury, was arrested at Moscow’s Sheremetyevo Airport in February after customs officials said they uncovered vape canisters containing cannabis oil in her luggage.

The police who arrested the WNBA star accused her of intentionally smuggling drugs into the country, where marijuana use is illegal for recreational and medicinal purposes.

Aided by her lawyers, Griner pleaded guilty and confessed to possessing the canisters but said there was no criminal intent, adding that she was in a rush when she packed for her return to Russia, where she plays for the UMMC Ekaterinburg basketball team during the WNBA’s offseason.