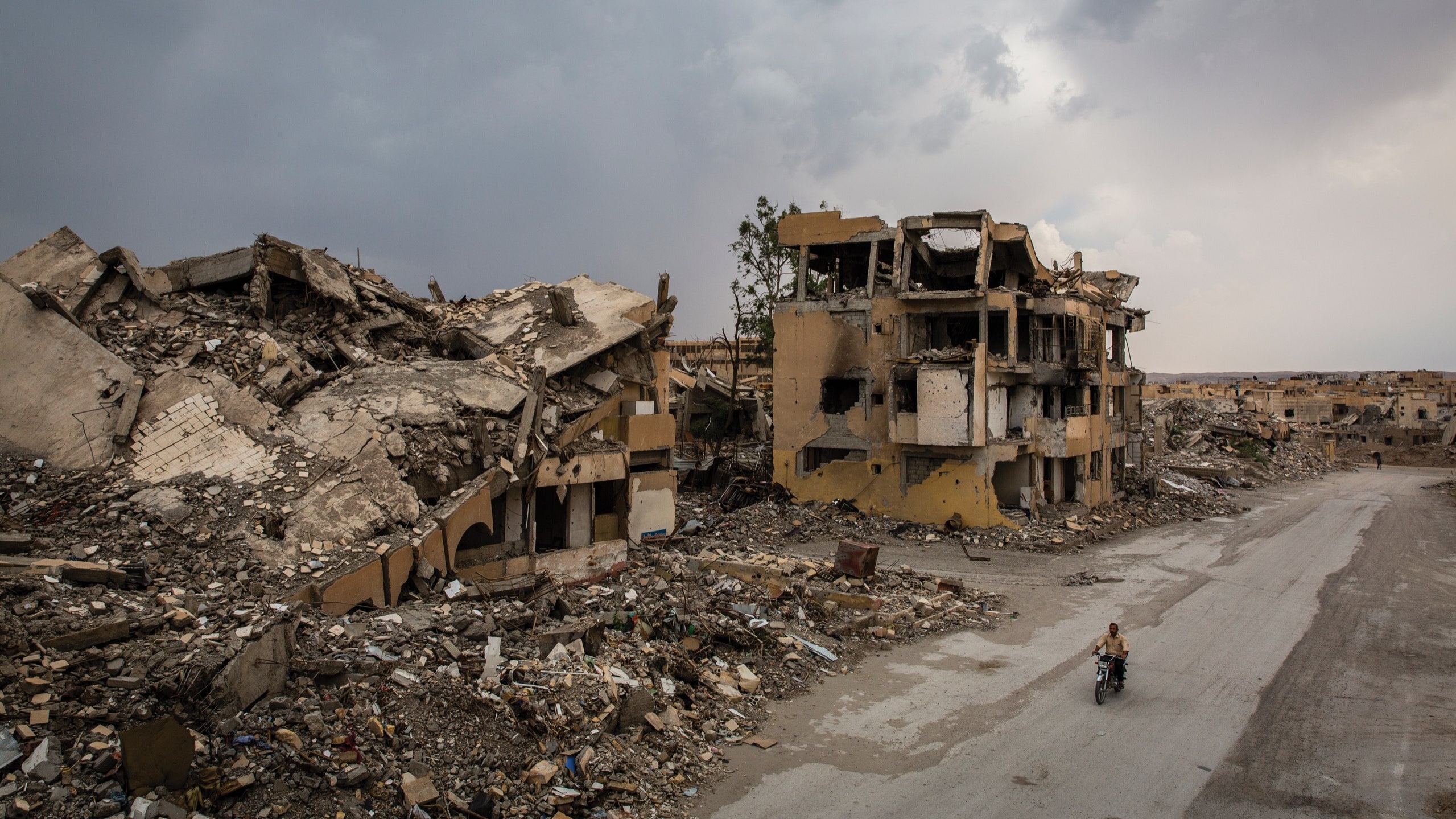 U.S. To Grant Funds to Suhel, Sudan along with $720 Million Aid for Syria

The White House announced on Thursday, that it would provide monetary aid to three nations, with more than $720 million in humanitarian assistance in response to the crisis in Syria, around $152 million for Africa’s Sahel region, and almost $108 million for South Sudan.

Making the announcement at an event in New York, Deputy Secretary of State Stephen Biegun said the money would go “both for Syrians inside the country and for those in desperate need across the region.” He added that these additional funds for Syria would bring total U.S. support since the start of the crisis there to more than $12 billion.

At the same event, acting USAID Administrator John Barsa announced nearly $108 million for the humanitarian crisis in South Sudan, which comes after the recent meet between Sudanese, American, and UAE delegates. It has been speculated that the meeting possibly hinted at the normalization of ties with Israel in exchange for funding.

Barca also said Washington would provide nearly $152 million in new humanitarian assistance for Niger, Mali, Burkina Faso, and Mauritania to help them cope with population displacements and food insecurity because of conflict in the Sahel region.

Although Syrian authorities blame Western sanctions for civilian hardship in the country, where a collapse of the currency has led to soaring prices and people struggling to afford food and basic supplies, Washington says its sanctions are not intended to harm the people and do not target humanitarian assistance.

U.S. Secretary of State Mike Pompeo said heavy rains, fighting between armed groups, food insecurity, a deteriorating economic situation, and the COVID-19 pandemic had compounded an already dire humanitarian crisis in South Sudan. He said the funds for South Sudan would go to help South Sudanese in the country and in neighboring states.