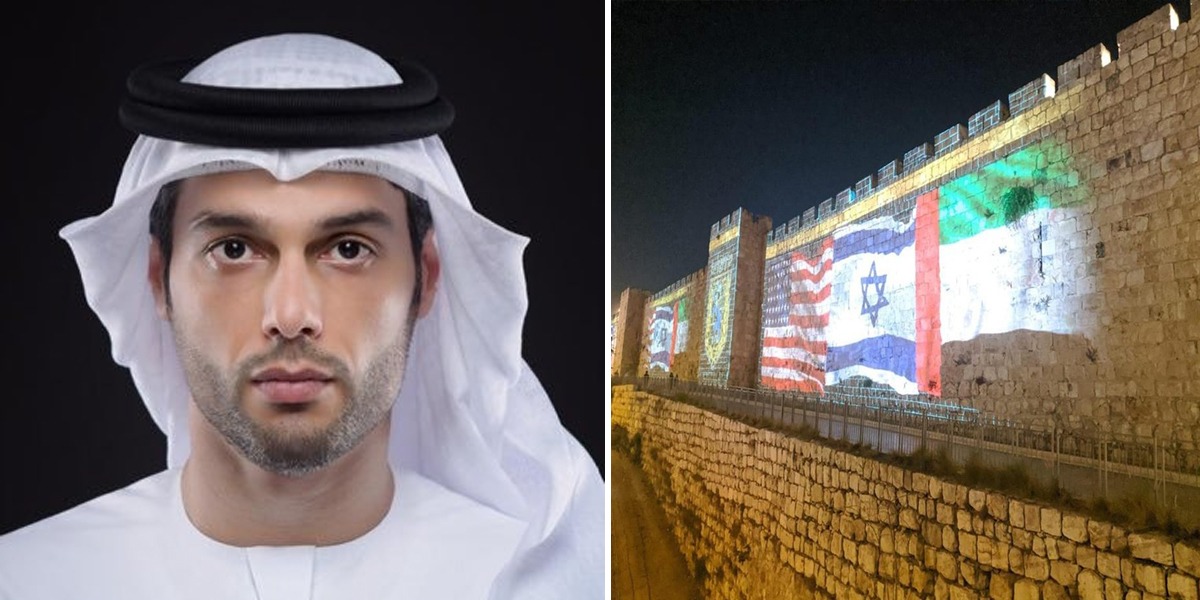 For the first time ever, an ambassador to Israel has been named by the UAE (a result of normalized relations brokered by former President Donald Trump via the ‘Abraham Accords’). The official opened his new Twitter account, sending out a warm message of peace and mutual collaboration, setting the tone for friendlier relations between the two nations.

Mohamed Mahmoud Al Khaja, who was sworn in as ambassador on Sunday in the UAE, marked another milestone in the ongoing process of normalization that began with the signing of the Abraham Accords and other agreements between the UAE, Israel, and several other Arab and Muslim countries. Israel formally opened its embassy in the country in late January in Abu Dhabi.

Al Khaja was sworn in by Sheikh Mohammed bin Rashid Al Maktoum, Vice President and Prime Minister of the UAE and Ruler of Dubai, at a ceremony at the Qasr Al Watan Palace in Abu Dhabi. Sheikh Mohammed wished Al Khaja success in his mission, calling on the ambassador to work sincerely to strengthen the friendship and cooperation relations with Israel and to maintain the culture of peace, coexistence, and tolerance between the two nations.

Starting off his tenure this week, Al Khaja made his first appearance on Twitter as the UAE Ambassador For Israel, with a post that stated, “Delighted to launch my official account as the #UAE’s first Ambassador to #Israel.”

“I look forward to strengthening ties between Emiratis and Israelis,” he said, “by fostering peace, understanding, and prosperity among our people and across the region.”

His account gained nearly 3,000 followers in a couple of hours.

In response to this tweet, several Israeli officials as well as Avi Berkowitz, who served as assistant to the president and special representative for international negotiations under the Trump administration and played a major role in negotiating the Abraham Accords reacted to the appointment. Tweeting a simple, “Awesome.”, Berkowitz welcomed the new official, while the Israeli government posted a message in Arabic.

The Israeli government’s Arabic-language Twitter account replied in Arabic, “We are waiting for you. We wish you good luck.” Leading Knesset Member Michal Cotler-Wunsh replied, “Welcome!” also in Hebrew, Arabic, and English.

“Looking forward to meeting & furthering the blossoming ties between our countries & people!” she said.

Furthermore, several other welcomes came from the left-wing, with the NGO Peace Now responding, “Shalom!”