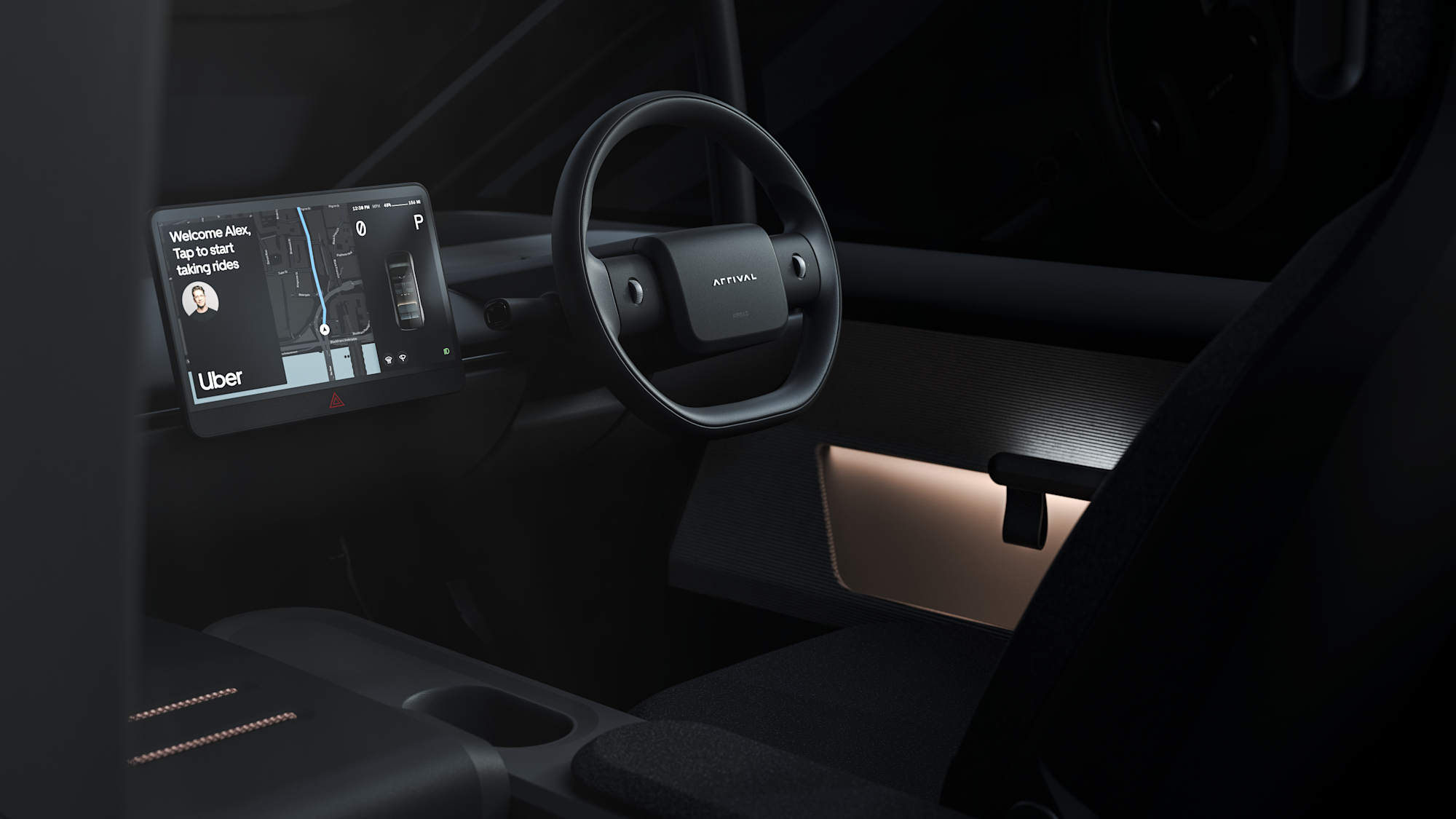 Releasing a set of teaser images on Monday, Arrival and Uber revealed renderings of a new electric car’s interior and said a final design will be revealed by the end of the year. This all-new electric car which will not be exclusive for Uber’s ride-hailing services is being crafted by UK-based EV startup Arrival and is set to go into production in 2023.

With a goal to create an affordable vehicle that would appeal to the millions of ride-hailing drivers around the world, Arrival is also developing electric delivery vans (with UPS as a customer) and buses. It also has backing from Hyundai and Kia and has just become a publicly-traded company in March after merging with a special purpose acquisition company, or SPAC.

The goal is to make “hundreds of small improvements, changes, and tweaks to the design that perhaps haven’t been applied before,” according to Tom Elvidge, Arrival’s senior vice president of mobility. The goal is to design an affordable vehicle from the outset, Elvidge says, though Arrival believes it can broadly reduce the cost of manufacturing electric vehicles by using so-called “microfactories,” or highly automated, small-footprint facilities where it plans to build its vehicles.

In the images released this week, the interiors of the EV are seen to be equipped with a large horizontal screen mounted to the dashboard, similar to what’s in Tesla’s Model 3 and Model Y, along with a steering wheel which is also quite similar to what’s found in a Tesla, with just two scroll wheels and no driver display. The driver’s seat is ergonomically designed to ease the physical strain of sitting in a car for hours on end. The front passenger seat folds up to create more legroom. There’s a bench-style seat in the rear, which makes it easier to get in and out of the vehicle. And there are small, lighted cubbies and handrails on the inside of each door.

As it stands, Uber’s partnership with Arrival may mean that it’s ready to try to execute on its promise to make 100 percent of its rides happen in electric vehicles in the US, Canada, and Europe by 2030 — a goal Uber said it would reach by partnering with a variety of companies across the transportation industry. “Uber is committed to helping every driver in London upgrade to an EV by 2025, and thanks to our Clean Air Plan more than £135m has been raised to support this ambition,” Jamie Heywood, Uber’s regional general manager for Northern and Eastern Europe said in a statement. “Our focus is now on encouraging drivers to use this money to help them upgrade to an electric vehicle, and our partnership with Arrival will help us achieve this goal.”