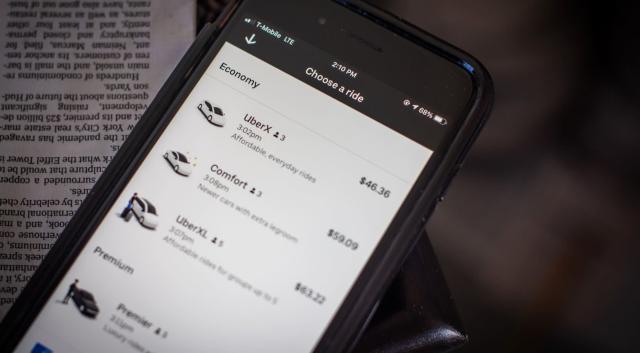 Uber To Bring Back Carpool Feature In Some US States

Get ready to share an Uber with strangers to save up some money with the Uber Pool comeback.

On Tuesday, Uber announced that it is bringing back a feature that allows customers in large US cities to pay lower fares in exchange for sharing rides with strangers. This being said, the feature will no longer be called Uber Pool, since it’s being revamped to “UberX Share”.

The initial Uber Pool service was dropped two years ago, in response to the spread of the coronavirus. The news comes as surging ride-share prices squeeze riders across the country, partly due to high gas prices.

Uber says riders will receive an unspecified “upfront discount” when they select UberX Share, as well as up to 20% off the total fare if they’re matched with another rider during the trip. The company added that it will only match riders heading in the same direction and that riders will arrive at their destinations no more than eight minutes later than a standard Uber ride.