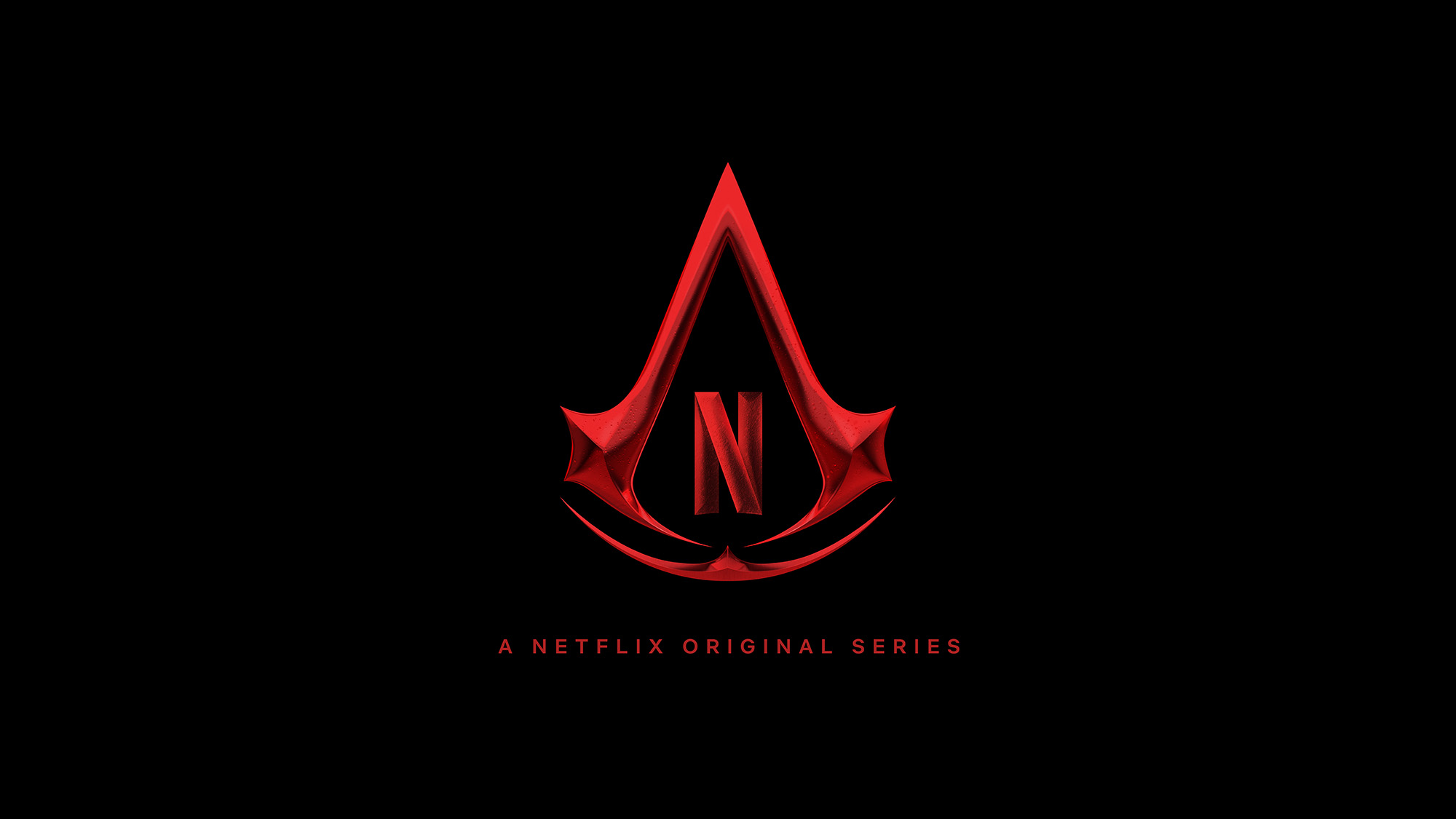 Hands-down one of the most popular titles in the gaming world, Ubisoft’s Assasins Creed is set to be converted into a live-action series, in partnership with popular streaming giant Netflix.

Over the years, Ubisoft has released multiple versions of the game developing quite the cult-like following for the franchise around the globe. The title is now geared towards teaming up with Netflix, signing a deal with to work on a brand-new, live-action Assassin’s Creed series along with other animated shows.

The show will be the first of several new series, Netflix announced, as the agreement between the streaming platform and Ubisoft will “tap into the iconic video game’s trove of dynamic stories with global mass appeal for adaptations of live-action, animated, and anime series.”

The deal includes multiple series, the first of which will be a high-tech live-action show, while the others will be animated and anime adaptations. While the production is yet to go underway, Ubisoft Film & Television’s Jason Altman and Danielle Kreinik will serve as executive producers.

Netflix original series vice president Peter Friedlander in a statement elaborating the announcement claimed, “From its breathtaking historical worlds and massive global appeal as one of the best selling video game franchises of all time, we are committed to carefully crafting epic and thrilling entertainment based on this distinct IP and provide a deeper dive for fans and our members around the world to enjoy.”

From previous experiences, it is speculated that the upcoming series will do exceedingly well especially since Netflix has garnered an immense response from its game series like The Witcher, and the reveal of the live-action take on Resident Evil earlier this year.

As far as Ubisoft’s latest addition to the Assasins saga is concerned, ‘Valhalla’ will be coming out in November for Xbox Series X | S, Xbox One, PS4, PC, and Stadia. The game will be launching for PlayStation 5 and Amazon Luna.