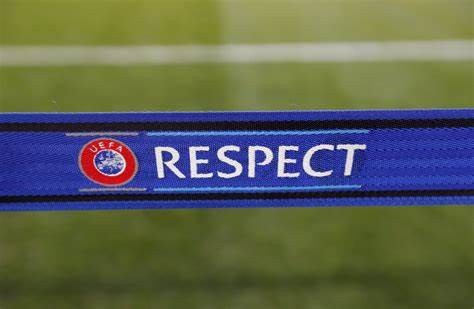 The governing body of soccer in Europe is now investigating the antisemitic abuse hurled at Maccabi Haifa fans during a match against Union Berlin on Thursday.

The Union of European Football Associations (UEFA) has tasked its Ethics and Disciplinary Inspector to conduct a disciplinary investigation into the antisemitic incident in the Olympiastadion, which was constructed for the 1936 Berlin Olympics during the era of Nazi Germany.

Sources said during the EFA Conference League match, in which Haifa lost 3-0, Union Berlin supporters made antisemitic gestures and slurs towards fans and even attempted to set fire to the Israeli flag.

In a press statement on its website, Union Berlin president Dirk Zigler issued an apology to Israeli fans.

“This behavior is shameful and we won’t tolerate it,” Zingler said.

“Antisemitism is unfortunately still present in our society, which is why it also shows itself in the stadium. However, we will never tolerate discrimination in our ranks,” Zingler added.

Aside from UEFA, the Berlin Police are also investigating one Union Berlin supporter who shouted “sieg heil” several times during the match.