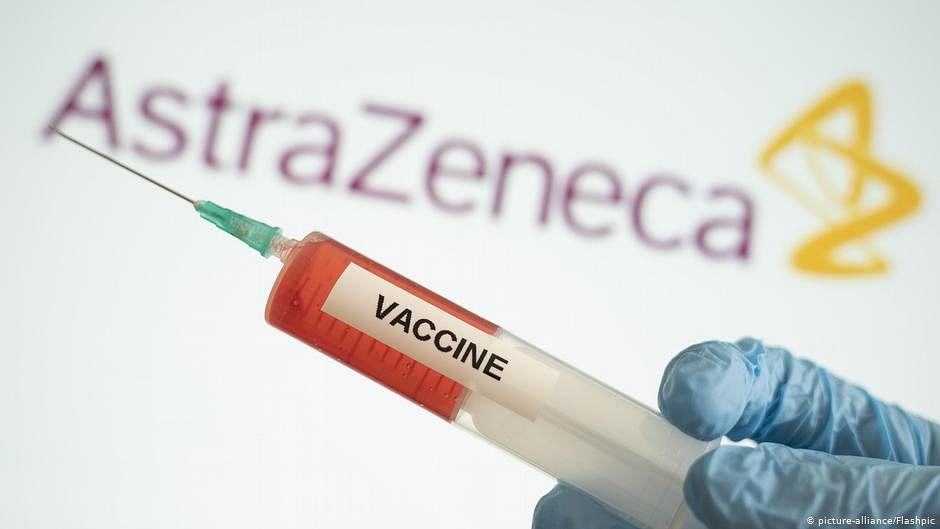 Becoming the first country in the world to approve its home-grown Astra-Zeneca-Oxford vaccine, UK authorized the two-dose shot amidst a herculean resurgence of cases that have led the country into a lockdown yet again.

Announcing the approval, and ordering 100 million doses of the vaccine for distribution, the health ministry said, “The government has today accepted the recommendation from the Medicines and Healthcare products Regulatory Agency (MHRA) to authorize Oxford University/AstraZeneca’s COVID-19 vaccine for use.”

PM Boris Johnson immediately took to Twitter to say, “It is truly fantastic news – and a triumph for British science – that the @UniofOxford /@AstraZeneca vaccine has been approved for use. We will now move to vaccinate as many people as quickly as possible.”

Reacting to the much-awaited announcement, AstraZeneca Chief Executive Pascal Soriot said, “Today is an important day for millions of people in the UK who will get access to this new vaccine. It has been shown to be effective, well-tolerated, simple to administer and is supplied by AstraZeneca at no profit.”

Professor Andrew Pollard, director of the Oxford Vaccine Group, said: “Though this is just the beginning, we will start to get ahead of the pandemic, protect health and economies when the vulnerable are vaccinated everywhere, as many as possible as soon possible.”

The U.S. federal government has ordered 300 million doses of the vaccine and pledged up to $1.2 billion to support its research and development, despite the fact that earlier this year, the FDA failed to grant approval to the British vaccine maker, partly due to the inconsistencies in their testing reports. Pooled results from those trials show it had overall efficacy was 70.4%. Efficacy was 62% for trial participants given two full doses, but 90% for a smaller sub-group given a half, then a full dose. Researchers said that the finding of 90% efficacy for the low-dose/high-dose regime needed more investigation.

In a statement prior to the approval, AstraZeneca has also said they are studying the impact of the new variant but expect that their shots will be effective against it. Meanwhile, after the approval, British Health Secretary Matt Hancock said the first doses would be administered from Jan. 4.