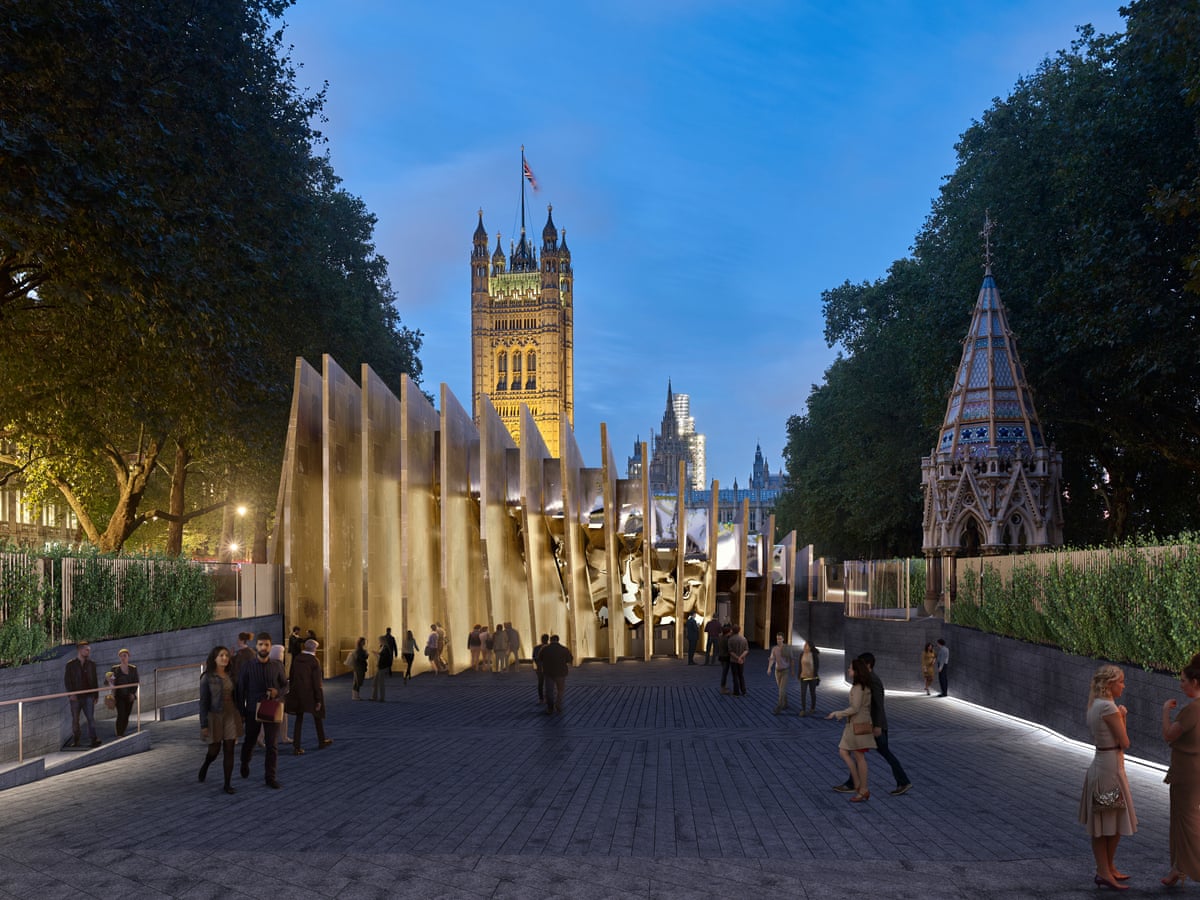 As cases of antisemitism continue to soar across Britain, the British government approved plans on Thursday to build a national Holocaust memorial beside the Parliament.

Going against claims by campaigners that the location was unsuitable, the UK government took a strong stand for the Jewish community, saying that building the Holocaust Memorial and Learning Center in Victoria Tower Gardens, a park in the shadow of Parliament, would send a “powerful associative message.”

First announced in 2016, the location for the holocaust memorial was a contentious issue since a group of campaigners argued that it would remove valuable green space in the heart of the city and would be better built elsewhere.

As it stands, the $140 million memorial designed by leading architects David Adjaye and Ron Arad is scheduled to open in 2024 and will be free to visit. The memorial will stand as a live remembrance of the 6 million Jews murdered in the Holocaust and all other victims of Nazi persecution.