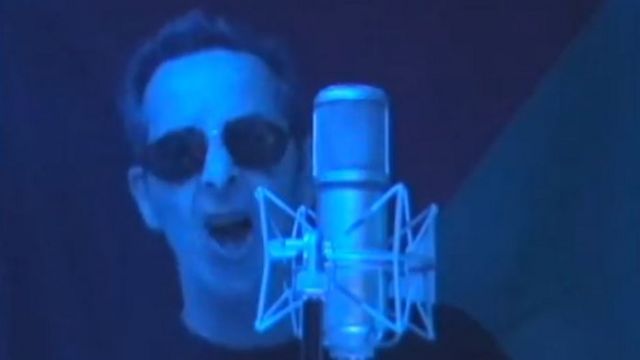 Graham Hart, a British radio host who made numerous vile anti-Semitic statements over four years of broadcasts was sentenced to 32 months of jail last week and banned from broadcasting for ten years.

Over four years of his career as a radio show host in the UK, 69-year-old Graham Hart often made awful comments against Jews, including several instances where he compared Jewish people to rats, denied the holocaust, and glorified Hitler as the greatest man in the world.

On one occasion, his comments also incited murder as he said: “The Jews have got to go down, they’ve just got to go down. Let’s get rid of the Jews. It’s time for them to go…I’ve had enough of these people now … the chaos that they cause. It’s always these same people that are behind everything. So, they’ve got to go. That’s the bottom line. How we’re going to do it…I don’t know”.

Hart also labeled Jews who “run everything” as “filth, evil, and not of this world,” and said “it isn’t just the white people who hate the Jews … everyone hates the Jews.”

The complaint against Hart was formally filed against Hart by the Campaign Against Antisemitism (CAA) who complied his vile comments and submitted the report to the police. After the investigation opened and reached the courts, Hart pled guilty to eight counts of inciting racial hatred in June. During his sentence, Judge Robert Linford said Hart had “set out to whip feelings of hatred to members of the Jewish faith.”