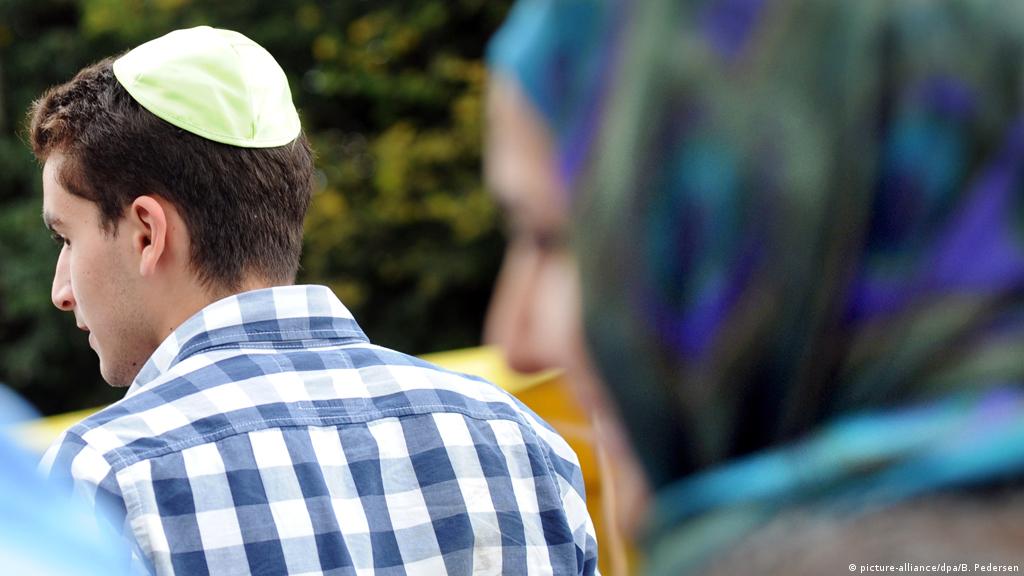 With on-campus antisemitism on the rise worldwide, new data has revealed that in the UK, a similar trend is on the rise.

According to data shared by Community Security Trust (CST) nonprofit, antisemitic bullying of British Jews on university campuses has reached record levels, rising by 59 percent since the previous year.

The data from the CST showed there were 111 antisemitic incidents recorded in the 2020-2021 school year at universities in the United Kingdom, and 64 of the 111 incidents happened during the outbreak of hostilities between Israel and Palestinian terrorist groups in the Gaza Strip this May.

In one shocking incident, a Glasgow University student was told to “go gas herself.” In another, a student was sent a digitally altered picture of her head severed by a guillotine.

In reaction to the findings, the CST said on Monday, “Universities need to be doing much more to ensure their complaints processes are fit for purpose and that Jewish students get the necessary support when they suffer antisemitism. The fact this record total coincided with the recent conflict in Israel and Gaza shows yet again that wherever extreme anti-Israel hate is found, anti-Jewish hatred surely follows.”