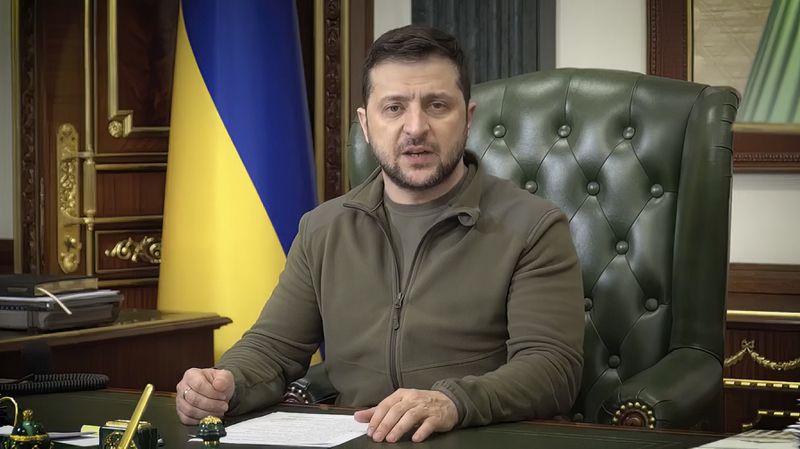 Ukraine President Volodymyr Zelenskyy compared the ongoing invasion of Russia to his country to the Sept. 11 terror attacks and Pearl Harbor in an emotional video address to Congress on Wednesday.

Dressed in his usual olive drab military T-shirt, Zelenskyy told a crowded auditorium of bipartisan lawmakers that Russia has turned Ukraine into a killing field as terrorists did to the Twin Towers and Pentagon on 9/11.

“Just remember Sept. 11… when innocent people were attacked from the air like nobody could expect it,” Zelensky said.

“Every night for three weeks, Russia has turned Ukrainian skies into a source of death for thousands,” Zelensky added.

Sources said the virtual speech of Zelensky is the first time to a foreigner in both chambers of Congress via video.

“Right now, the destiny of our country is being decided: Whether Ukraine will be free, whether we will be able to maintain our democracy,” he said.

After his historic speech, Senate and House lawmakers rose in a lengthy standing ovation.