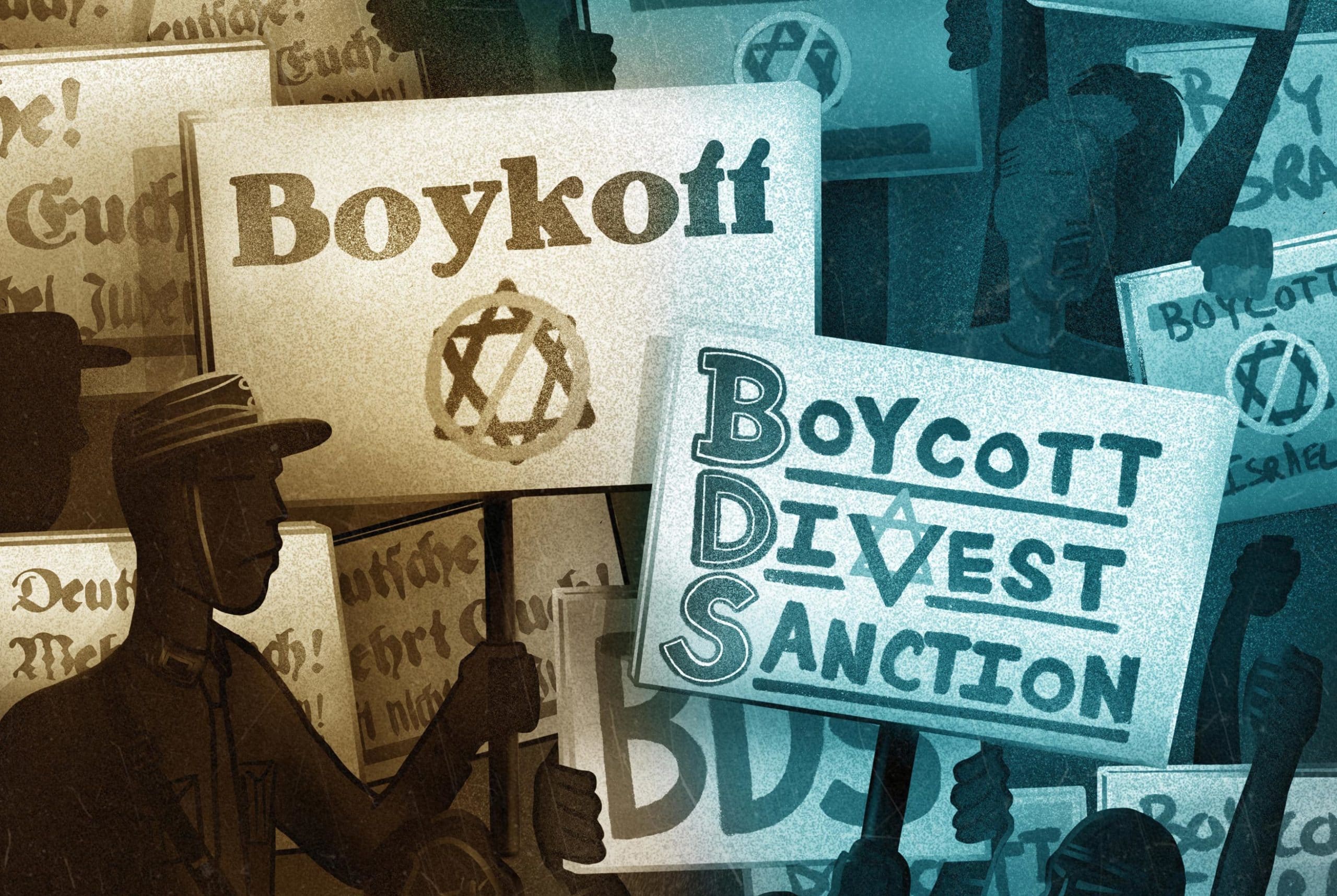 In an open show of anti-Israel hatred, the UK Labour Party has once again promoted its stance against Israel by ​​passing a motion to define Israel as an apartheid state and impose sanctions against the Jewish nation as a result.

At their annual Brighton conference this week, the motion that sought an official status of Israel being named an apartheid state also demanded actions against “the building of settlements, reverse any annexation and ends the occupation of the West Bank and the Blockade of Gaza.”

A landmark motion has just been passed at Labour Party Conference 2021.#Lab21 declares Israel an apartheid state & calls for sanctions against it until it ends its apartheid & occupation & respects the right of Palestinian refugees “to return to their homes.” pic.twitter.com/8tGwSIU7Ib

The motion also took a jab at human rights groups, which were quoted as “concluding unequivocally that Israel is practicing the crime of apartheid as defined by the UN.” As reported by The Independent, a handful of members from the party went against the motion. Shadow foreign secretary, Lisa Nandy, distanced herself from the motion, stating that Labour must follow a “fair and balanced approach”, while Labour leader Kier Starmer reportedly clashed with the members who supported the motion.

On the other hand, Palestinian Authority President Mahmoud Abbas welcomed the motion, saying that it sends a strong message to Israel and saw it as a personal victory for the Palestinian cause.