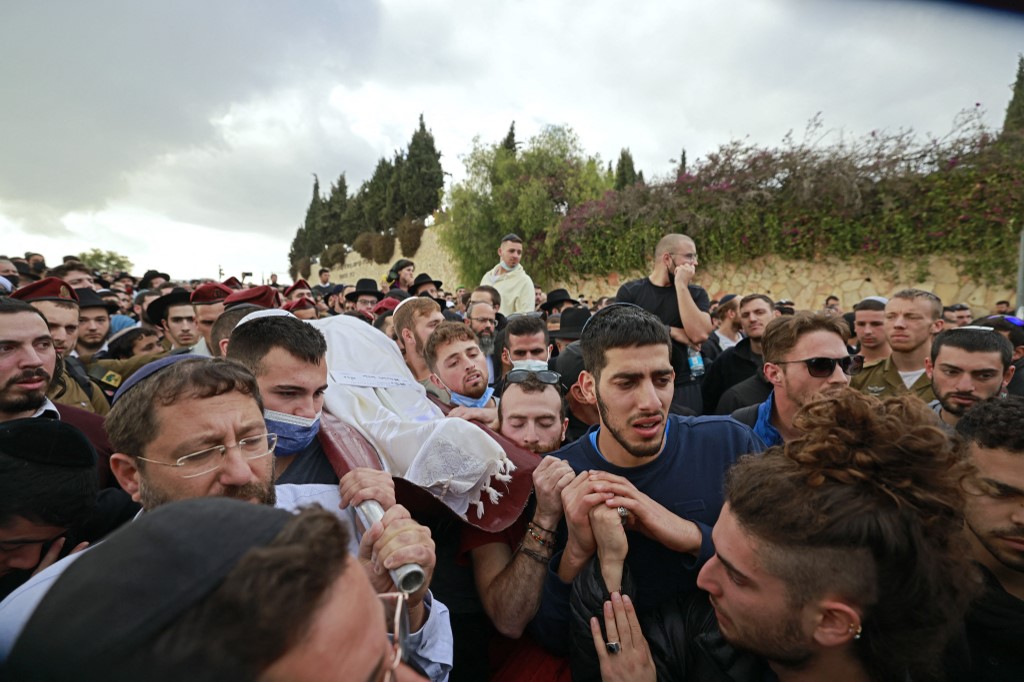 In an outrageous move targeting Jewish Israeli’s, the United Nations Office for the Coordination of Humanitarian Affairs (OCHA), which claims to present data on casualties of the Israeli-Palestinian conflict, distinguished between the deaths or injuries of Israeli citizens and “settler citizens,” a distinction that isn’t applied to any other location in the world.

Angered severely by this classification, Israel’s Ambassador to the UN Gilad Erdan sent a scathing letter to the UN Secretary-General demanding that it put a stop to its “cheapening of Jewish lives.”

The unjust classification was first spotted following the murder of Eli Kay, h’yd, in a shooting attack in the Old City of Jerusalem two weeks ago, after which the OCHA listed him as a “settler casualty” despite the fact that his home was in the central Israeli city of Modiin.

In response, the letter written by Erdan read, “This kind of distinction between purported different types of civilian casualties is in absolute violation of international law norms…As I am sure you are aware, international law does, indeed, distinguish between ‘combatants’ (i.e. participants in hostilities) and ‘civilians’ under the laws of armed conflict. However, there is absolutely NO distinction made under international law between types of citizens, be it based on their zip code or their ideological beliefs.

Mentioning Kay, he wrote, “Moreover, not only does the OCHA website get international law wrong. It gets the facts wrong as well. Indeed, the latest Israeli civilian casualty – 26-year-old Eli Kay of blessed memory – is erroneously listed as a so-called ‘settler’ on the OCHA website, when actually the late Kay lived in the central Israeli town of Modiin. This glaring error – especially when the hometown of Eli Kay was readily available on numerous, reliable open media sources – calls into question the accuracy of all the casualty statistics on the OCHA website, be they Israeli or Palestinian.”

He ended the strong-worded letter saying, “The U.N. and OCHA’s distinction between types of Israeli casualties calls into question not only the organization’s commitment to the accepted principles of international law but whether the U.N. and its various bodies view the cold-blooded murder of certain types of Israeli civilians as somehow justified or even warranted. The government of Israel cannot accept the cheapening or devaluation of Jewish lives. Indeed, all Jewish and Israeli lives matter, and we can expect no less than this to be reflected in all of the UN official statements and publications. I, therefore, call upon you to take action to right the egregious wrong immediately.”