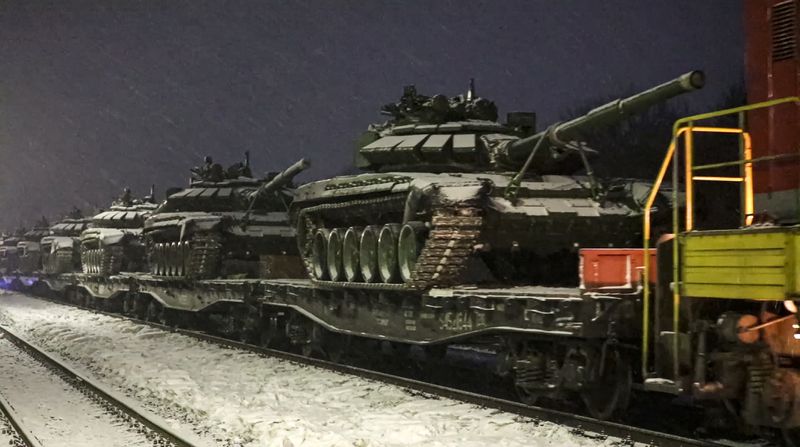 The United Nations Security Council is set to vote on Friday on a resolution that would condemn Russia’s military aggression against Ukraine “in the strongest terms.”

The resolution will also call on Russia to stop its invasion and withdrew all its troops from Ukraine.

A senior U.S. official told the media that the measure will be vetoed by Russia, but believes it is very important to put the resolution to a vote to underscore Russia’s international isolation.

Moreover, the resolution will also reaffirm the council’s commitment “to the sovereignty, independence, unity, and territorial integrity of Ukraine within its internationally recognized borders.”

The council voting for the resolution is scheduled at 3 p.m. EST Friday.