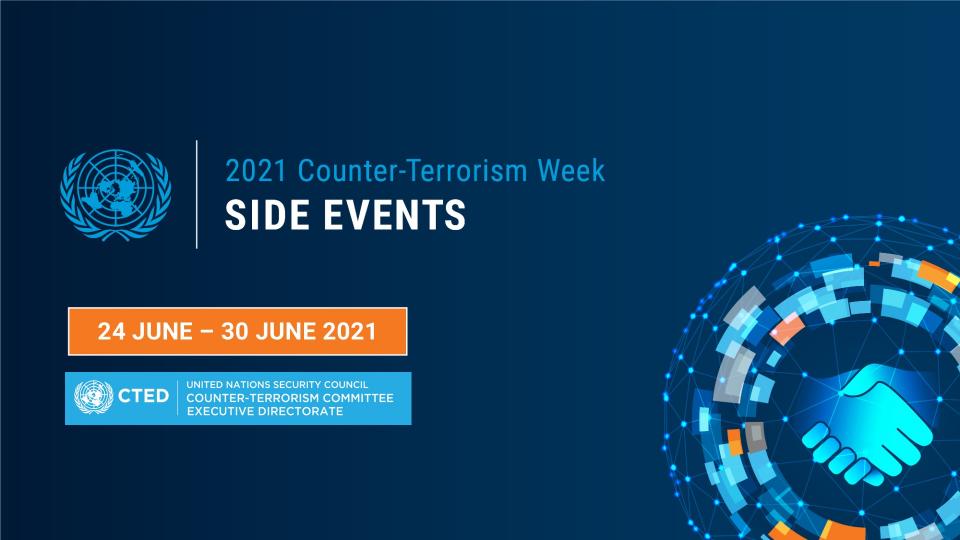 Praising the UN’s biennial Global Counterterrorism Strategy (GCTS) for approval of the linkage between antisemitism and terrorism, Israel’s UN envoy expressed gratitude over the global organization’s cognizance of the severity of hate crimes against Jews.

Addressing the General Assembly, Israel’s UN Ambassador, Gilad Erdan, praised the acknowledgment in the GCTS “of the upswing in hate speech and terrorist attacks targeting religious and ethnic communities, which included an explicit condemnation of antisemitism, in line with the findings of the Secretary General’s report on global terrorism. We have all witnessed antisemitic attacks against Jewish communities around the world, including here in the streets of New York, in recent weeks. It is critical that the international community take a clear stance against these attacks and develop additional tools to combat such appalling assaults against Jewish and other groups.”

He went on to add that, “the adoption of the GCTS is, unfortunately, not a theoretical or academic exercise. During the weeks we sat here debating this resolution, Israeli civilians from our capital in Jerusalem to Tel Aviv and Ashkelon, sat in bomb shelters because of Hamas’s relentless terror attacks.”

It also recognized “with deep concern the overall rise in instances of discrimination, intolerance, and violence, regardless of the actors, directed against members of the religious and other communities in various parts of the world, including cases motivated by Islamophobia, antisemitism, Christianophobia and prejudice against persons of any other religion or belief.”