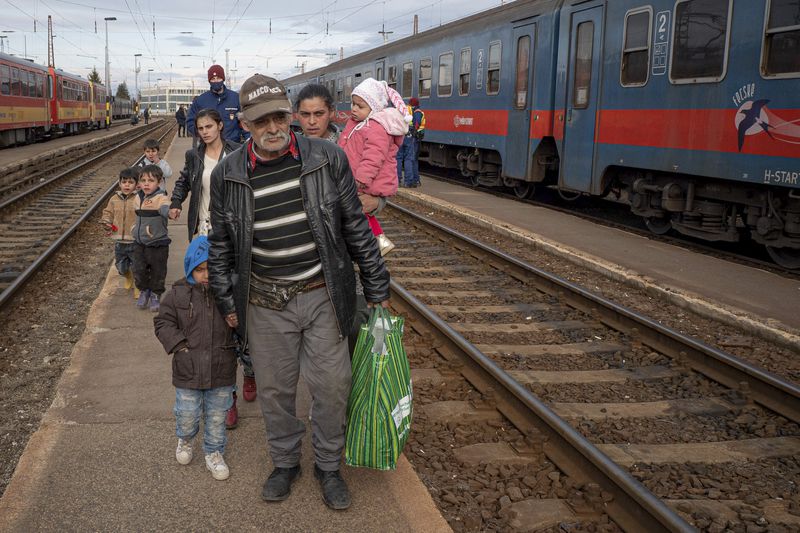 The United Nations revealed on Wednesday that seven days since Russia invaded Ukraine, there are already one million who fled Ukraine.

“For many millions more, inside Ukraine, it’s time for guns to fall silent, so that life-saving humanitarian assistance can be provided,” Grandi tweeted.

Grandi said more than half of those who fled Ukraine transferred to Poland, Ukraine’s western neighbor.

Analysts said Ukraine’s population was estimated at 44 million, meaning that 2% of all people in the country have exited in the past week, many leaving with little more than they could carry or fit into a car.

The UN said an estimated 4 million people could flee Ukraine during the war.

Sources said while most countries including Poland accept refugees openly in reality it is not the case for all.

“They’re pushing us back just because we’re Black!,” Michael added.

According to reports, the Ukrainian government does not allow Ukrainian men between ages 18 and 60 to leave so that they can join the war.