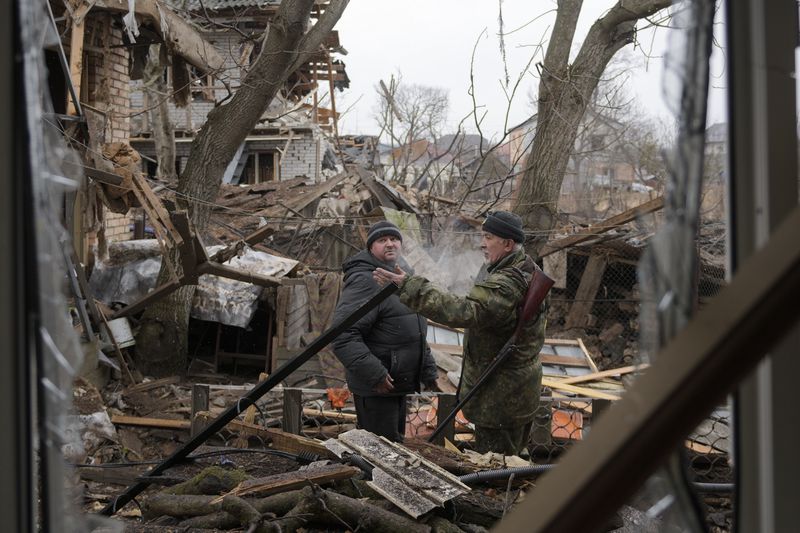 The United Nations revealed on Wednesday that the death toll of civilians in the ongoing war between Ukraine and Russia is already more than 2,000.

UN on the same day also passed on a resolution condemning the Russian invasion by a 141-to-5 vote, with 35 countries abstaining.

Sources said Russia, Belarus, North Korea, Eritrea, and Syria opposed the measure, which demands that Russia “immediately, completely and unconditionally withdraw all of its military forces” from Ukraine.

“The message of the general assembly is loud and clear,” António Guterres, the UN secretary-general, said.

Meanwhile, the International Criminal Court said Monday that it will probe the invasion unleashed by President Vladimir Putin.

In a statement, the court’s prosecutor, Karim Khan, said that there was a “reasonable basis to believe that both alleged war crimes and crimes against humanity have been committed in Ukraine.”