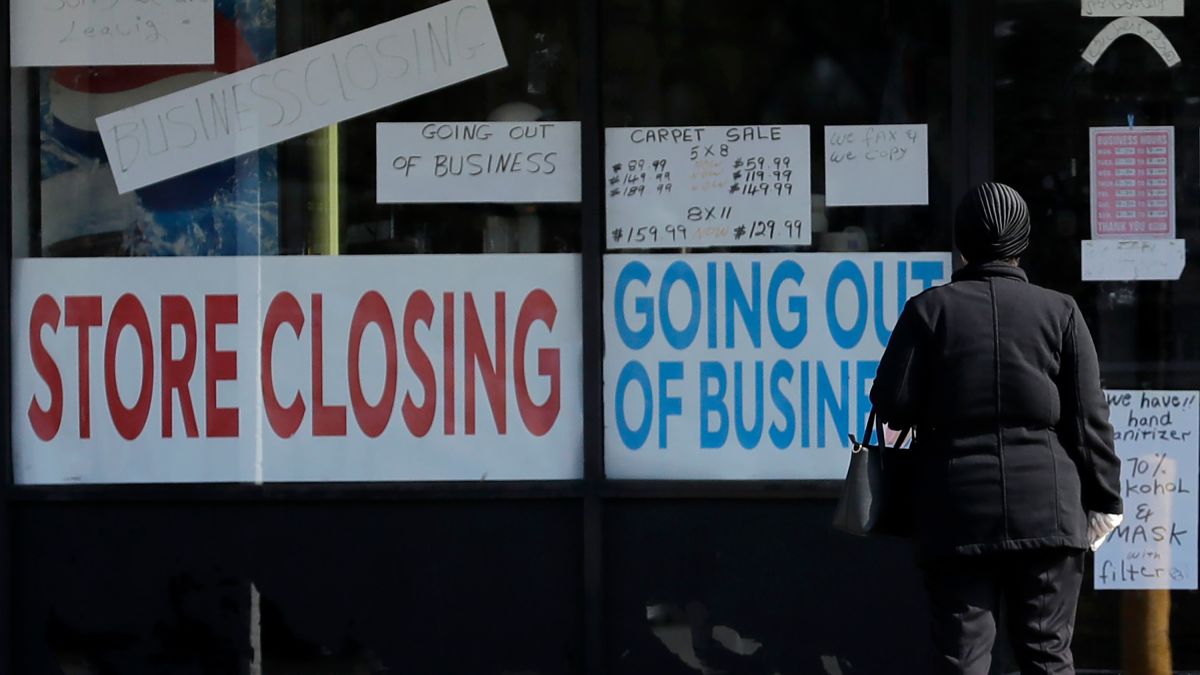 Unemployment Soars In The US as 751,000 Workers File Jobless Claims In A Week

Totaling to 6.6 Million job losses since the beginning of the coronavirus pandemic, 751,000 Americans filed for unemployment benefits last week. Although the new figure is the lowest since March, it’s still historically high and indicates the viral pandemic is still forcing many employers to cut jobs.

As more closures and lockdowns go underway, Americans are losing jobs due to boarded-up businesses, whereas the virus continues to surge. The latest US Department of Labor statistics brought the total number of initial jobless claims filed during the coronavirus pandemic up to roughly 66.7 million, which is ominously equivalent to nearly 42 percent of the nation’s workforce. Applications for unemployment aid fell 40,000 from the previous week, the Labor Department said Thursday. They fell in 30 states, including big drops in California, Florida, and Texas. Claims rose in Arizona, Illinois, and Michigan.

Going by the current scenario, there is nothing but bad news in store, especially since confirmed virus cases are surging in nearly every state, coupled with a cutoff in federal aid- which may be a major economic threat in the coming months. Moreover, with Congress having failed to agree on any further stimulus checks this year, millions of unemployed Americans who will lose all their jobless benefits in the coming weeks and months will likely pull back further on spending, thus kicking off a rather poor demand-supply cycle, Without another round of loans from the government, many small companies will also go out of business.

Moreover, as temperatures fall, restaurants and bars will likely serve fewer customers outdoors. And many consumers may increasingly stay home to avoid infection. Those trends could force employers to slash more jobs during the winter.

As reported by the NY Post, payroll firm ADP on Wednesday said private companies added 365,000 jobs in October, well below expectations for 700,000 positions. Other researchers have also suggested that by this point of the year unemployed Americans have spent about two-thirds of what they had saved. If so, the jobless will likely cut their spending in the coming months and weaken growth further.