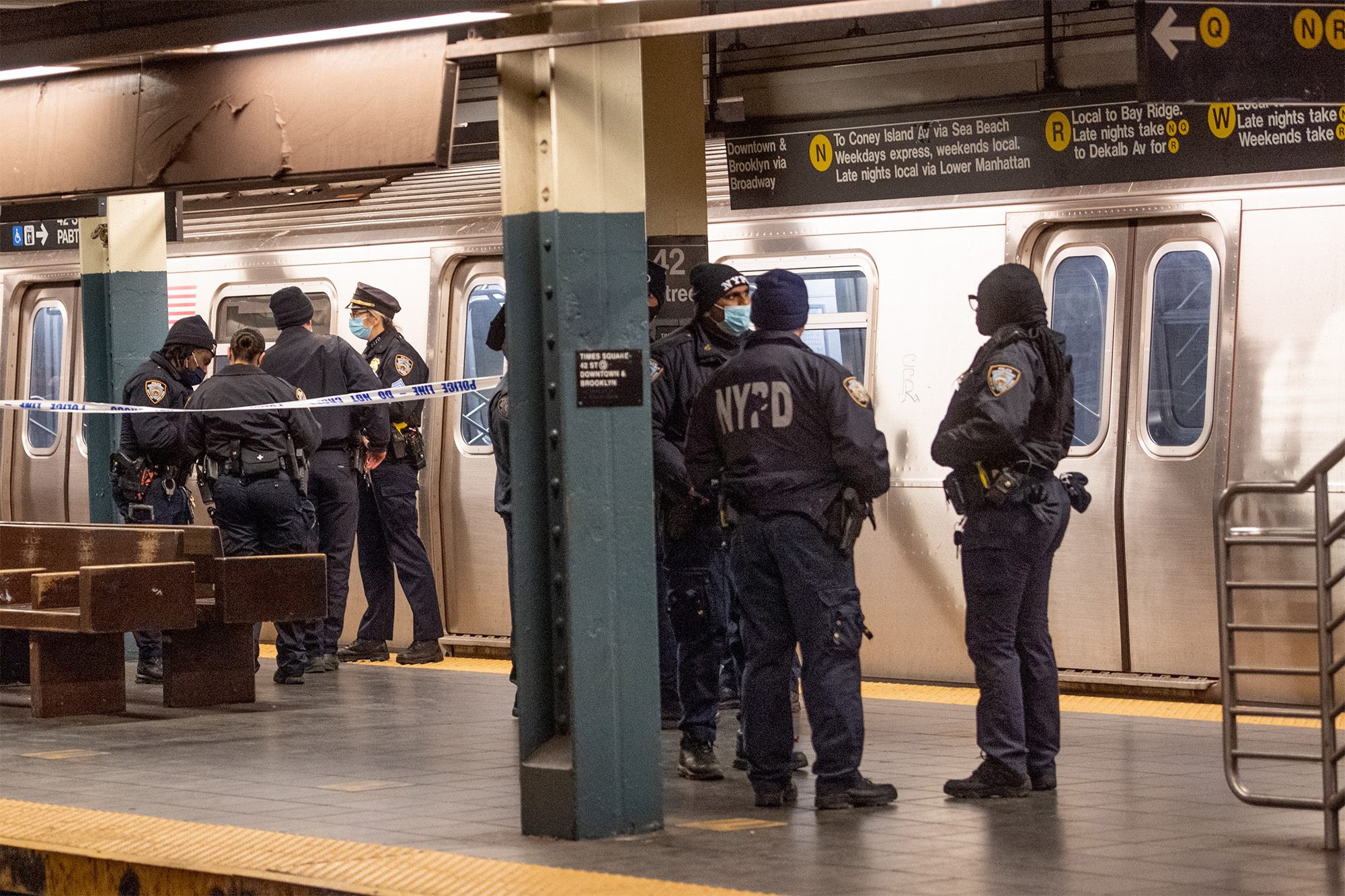 Unimpressive: Adam’s Crackdown On Subway Crime Has A Weak Rollout on Day 1

Just a fraction of the social service teams that were to cater to the Big Apple’s homeless and mental health crises in Subways were deployed on the program’s first day.

Speaking at a press conference in Brooklyn on Tuesday, Mayor Eric Adams said, “We had six teams out yesterday … We’re going to reach the point of 30 teams. We have a well-organized plan that we’re going to execute, and it’s going to be determined on the outcome, having a safe system that people are able to use, where people are not breaking the law.” Adams said crews engaged just “100 individuals in the subway system” but couldn’t confirm how many people actually made it into shelters or were connected to services, citing privacy concerns.

As it stands, the City’s plan to crack down on subway crime and connect the homeless and mentally ill to services promised 30 teams of homeless outreach workers, police officers, and clinicians, but the program had a slow rollout Monday when it went into effect.

City Hall later clarified the six teams Adams “mentioned was the most at any given time” and claimed a total of nine teams were dispatched throughout Monday.

“What we are not going to do — because, remember, this is enforcement and also dignity — we’re not going to parade around where we’re going, who we’re removing. We’re not going to allow people through our actions to have cameras placed in their face because they’re down on their luck,” Adams said. “This is a very well-organized coordination with the Governor’s Office, as well as other professionals, mental health professionals.”

In a report by the NY Post, undercover reporters spent eight hours at Penn Station — identified by City Hall as one of six subway stations that have the “highest need” for homeless outreach — to catch the social service teams in action. But not a single unhoused New Yorker was seen leaving with the crews. In several instances, The Post watched police officers and outreach workers engage with the needy and ask them to leave, only for them to just move to a different part of the station.