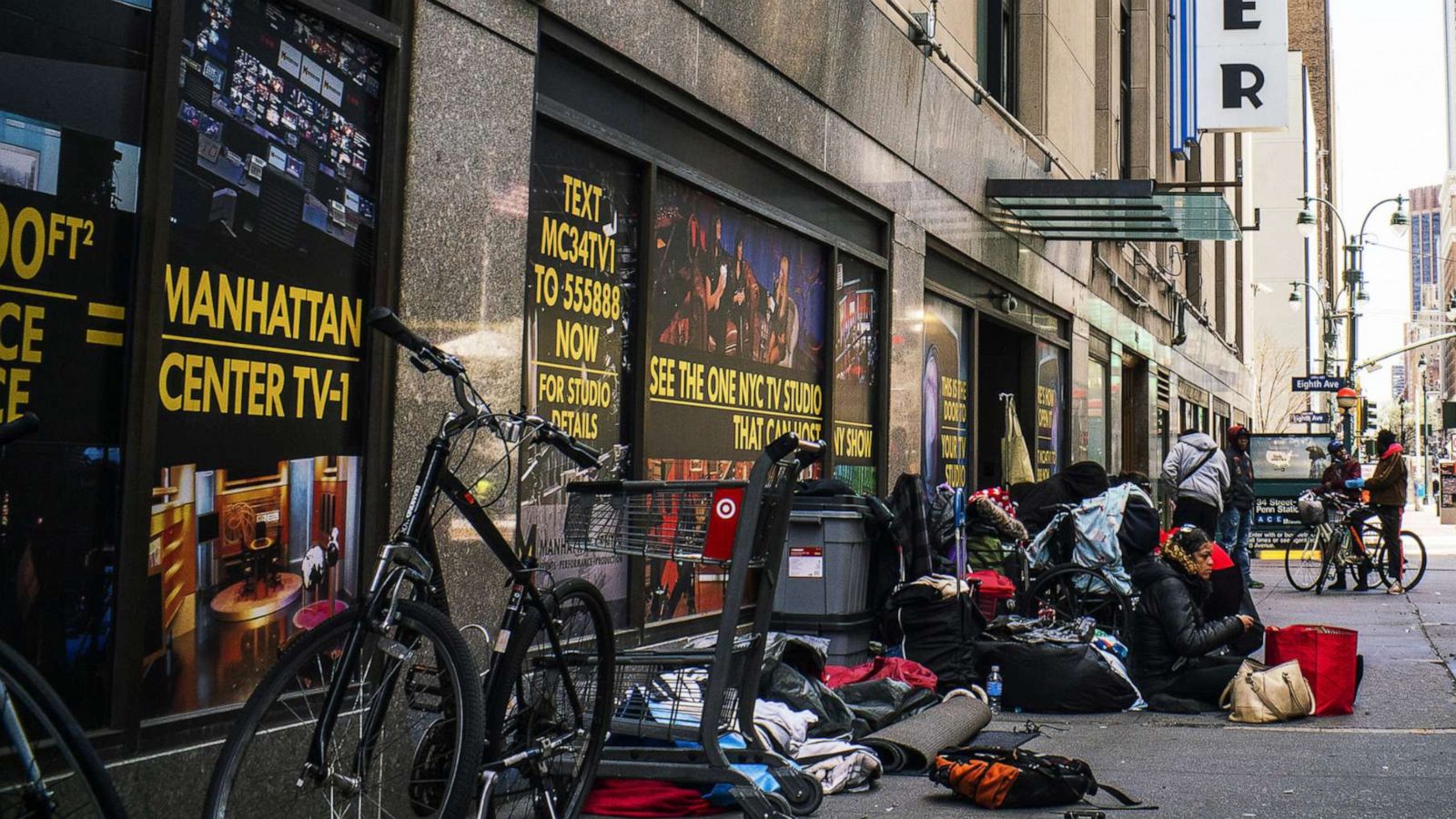 Unsheltered and Unceasing: How New York’s Homelessness Has Flared During The Pandemic

Sending the world into an economic whirlwind, the coronavirus pandemic has proven to be a tumultuous ordeal for the homeless in New York. A situation that was already dire for those without shelters, has become even worse in recent times. As of June 2020 records revealed, homelessness in New York City has reached the highest levels since the Great Depression. And this is a grave matter that needs to be addressed.

According to the ‘coalition for the homeless’, in June 2020, data showed a whopping 58,736 homeless people, including 13,275 homeless families with 19,626 homeless children, sleeping each night in the New York City municipal shelter system. Families make up two-thirds of the homeless shelter population. As opposed to earlier months the coronavirus pandemic further caused these numbers to escalate, with more families losing their sources of income with the unprecedented market tumble.

Source: Coalition For The Homeless

Unable to fend for themselves, New York’s homeless began camping out at Manhattan’s East Village, despite the fact that shelters are in place across the city. A New York Post report revealed that shelter-dwellers felt like they were in “jail” at these shelters, which is primarily why they felt better at street encampments. Talking to the Post, Macswel Hasanoeddin, said he was registered to stay at a nearby shelter but had been living at the Manhattan encampment on and off for the past two or three weeks.

“There are a lot of concerns about things getting stolen so a lot of people don’t want to go. Curfew isn’t bad but there are other factors that people don’t wanna deal with, so they’d rather stay on the street.”

Despite De Blasio’s crackdown on street-dwellers and his decision to move the homeless into hotels in the Upper East Side in response to the growing COVID cases, the situation still remains to be ominous. Whilst residents of the posh locale revolted against the move of letting “unruly” homeless residents occupy their surroundings, numerous New Yorkers lost their homes. Tens of thousands of New York City residents were behind on months of rent due to the crisis and this meant more bad news.

From a crisis to a catastrophe, persistent homelessness was bad before the pandemic but just got worse after the onset of it. Furthermore, the expiration of the eviction moratorium that kept many New Yorkers in their homes despite not being able to pay rent, and the end to enhanced unemployment benefits that thousands of people depended on since the virus took hold in March resulted in a massive escalation of the situation.

Months into the pandemic, thousands who have lost their jobs due to the crisis are facing months of outstanding rent bills. Experts say the unemployment crisis has disproportionately hurt low-wage workers, who are less likely to have enough in savings face a dearth of options when looking for a new apartment in their price range, and are more likely to end up turning to an already strained homeless shelter system.

Unfortunately, the problem doesn’t just seem to end at the lack of having a roof over the head. Research shows that a large majority of street homeless New Yorkers are people living with serious mental illness, addiction disorders, and other severe health problems.

These appalling numbers may have erupted out of a major cash crunch on the governmental level, but with the pandemic giving a considerable impetus to this situation, it has become imperative to find a plausible solution to put an end to the woes of the homeless.