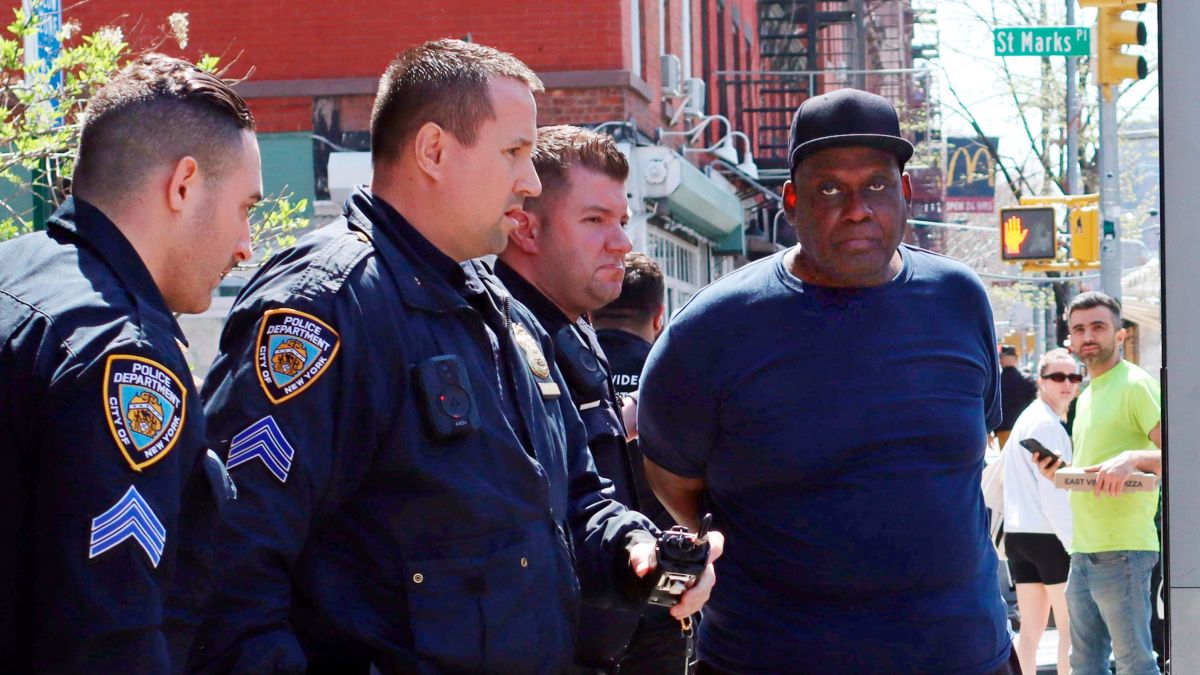 Law enforcement officials said late Wednesday, that the man arrested for shooting 10 people on a Brooklyn subway train himself called police to come arrest him at his given location.

After a long search, Frank R. James, 62, was taken into custody about 30 hours after the carnage on a rush-hour train, which left five victims in critical condition, ten dead, and people around the city on edge as to what may happen next.

James was awaiting arraignment on a charge that pertains to terrorist or other violent attacks against mass transit systems and carries a sentence of up to life in prison, Brooklyn U.S. Attorney Breon Peace said.

As it stands, the Police got a tip Wednesday that he was in a McDonald’s in Manhattan’s East Village neighborhood, Chief of Department Kenneth Corey said. The tipster was James himself, and he told authorities to come and get him.

James was gone when officers arrived, but they soon spotted him on a busy corner nearby.

Four police cars zoomed around a corner, officers leaped out, and, soon, a compliant James was in handcuffs as a crowd of people looked on, witness Aleksei Korobow said.

Until the time leading to his arrest, James’ social media was found to be riddled with notorious posts that were hateful, antisemitic, and propagated black nationalism.

Several of James’ videos mention New York’s subways. A Feb. 20 video says the mayor and governor’s plan to address homelessness and safety in the subway system “is doomed for failure” and refers to himself as a “victim” of the city’s mental health programs. A Jan. 25 video criticizes Adams’ plan to end gun violence.