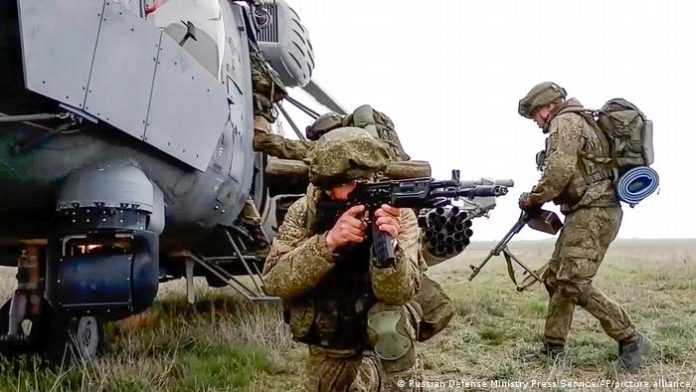 The State Department called on Americans on Monday to avoid travel to Ukraine because of “increased threats” of a possible Russian invasion.

The State Department said Russia could invade Ukraine anytime soon because the latter is massing troops along the Ukraine border, which has caused soaring tensions between Moscow and Washington in recent days.

The department said Americans who will choose to defy the order “should be aware that Russian military action anywhere in Ukraine would severely impact the U.S. Embassy’s ability to provide consular services, including assistance to U.S. citizens in departing Ukraine”.

Sources said Russia has moved 70,000 troops and is preparing for a possible invasion early next year.

Russia for its part denied the invasion yarn but wants a guarantee that Ukraine will never join NATO.