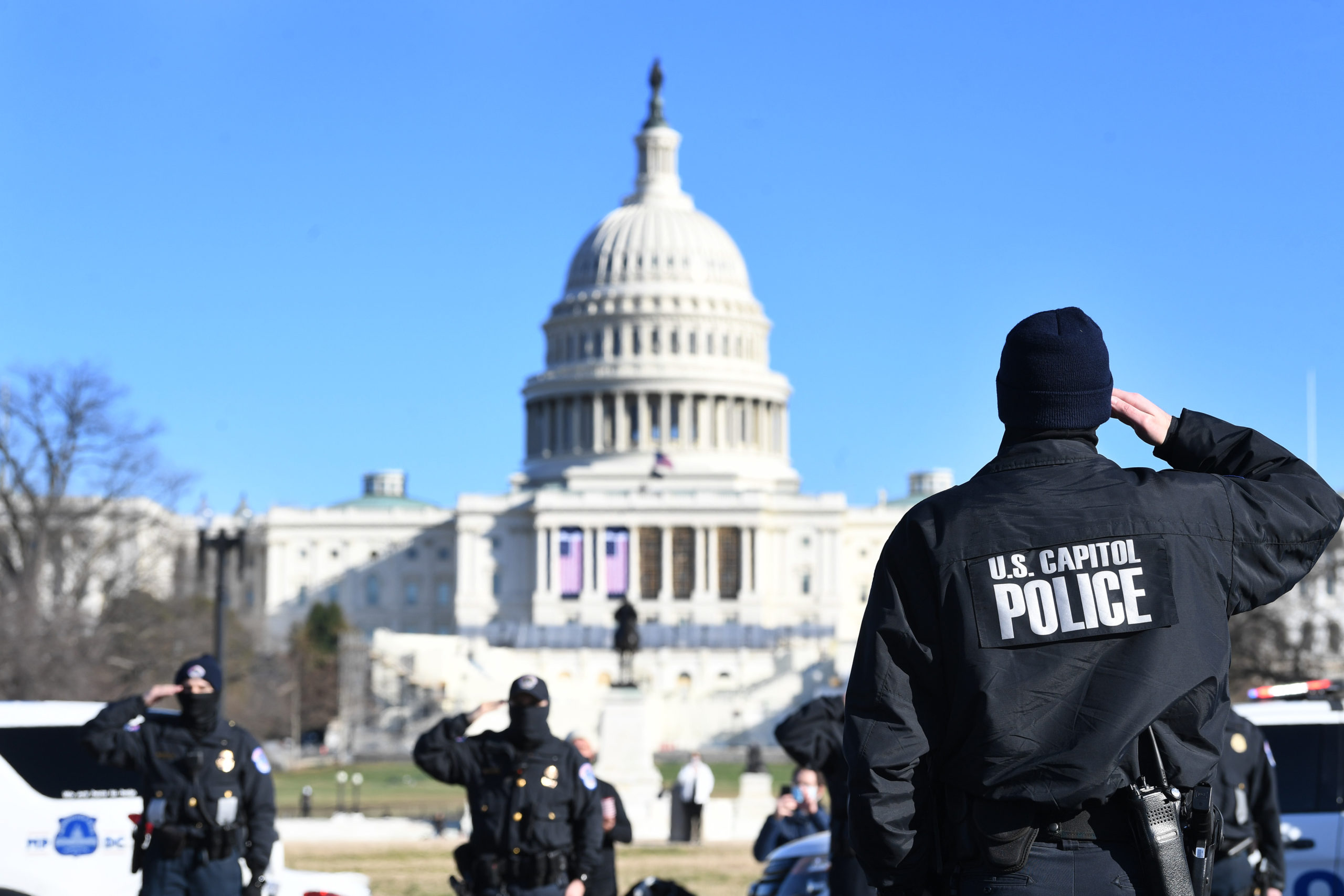 US Capitol Cop Suspended After Antisemitic Book Discovered In His Possession

A tattered copy of the ‘Protocols of the Elders of Zion’- a highly antisemitic book was found near the workspace of a US Capitol Police Officer who was also actively serving at the building during the Capitol Siege of January 6th.

According to a Washington Post report, the cop is currently under investigation “after anti-Semitic reading material was discovered near his work area on Sunday.” The book was discovered by Zach Fisch, chief of staff to Rep. Mondaire Jones, a Democratic congressman from New York, who sent a photo of the document to the Washington Post.  When Fisch found the book, it was clipped together and tattered, on a table at the Capitol Police security checkpoint Sunday night.

“As I left my office in Longworth yesterday, I discovered something that, as a Jew, horrified me,” Fisch tweeted Sunday night. “At the United States Capitol Police security checkpoint, someone had left vile anti-Semitic propaganda in plain sight.”

“This is both a national security problem and a workplace safety problem,” Fisch added in a tweet. “Our office is full of people — Black, brown, Jewish, queer — who have good reason to fear white supremacists. If the USCP is all that stands between us and the mob we saw on Jan. 6, how can we feel safe?”

In response to the discovery of the incident, acting Capitol Police chief Yogananda Pittman told The Post that the relevant officer was suspended pending an investigation.

“We take all allegations of inappropriate behavior seriously,” Pittman said. “Once this matter was brought to my attention, I immediately ordered the officer to be suspended until the Office of Professional Responsibility can thoroughly investigate.”

The Protocols of the Elders of Zion or The Protocols of the Meetings of the Learned Elders of Zion is a fabricated and highly problematic antisemitic text purporting to describe a Jewish plan for global domination. The hoax, which was shown to be plagiarized from several earlier sources, some not antisemitic in nature, was first published in Russia in 1903, translated into multiple languages, and disseminated internationally in the early part of the 20th century. The fraudulent document purported to be a report of a series of 24 (in other versions, 27) meetings held at Basel, Switzerland, in 1897, at the time of the first Zionist congress. There Jews and Freemasons were said to have made plans to disrupt Christian civilization and erect a world state under their joint rule.