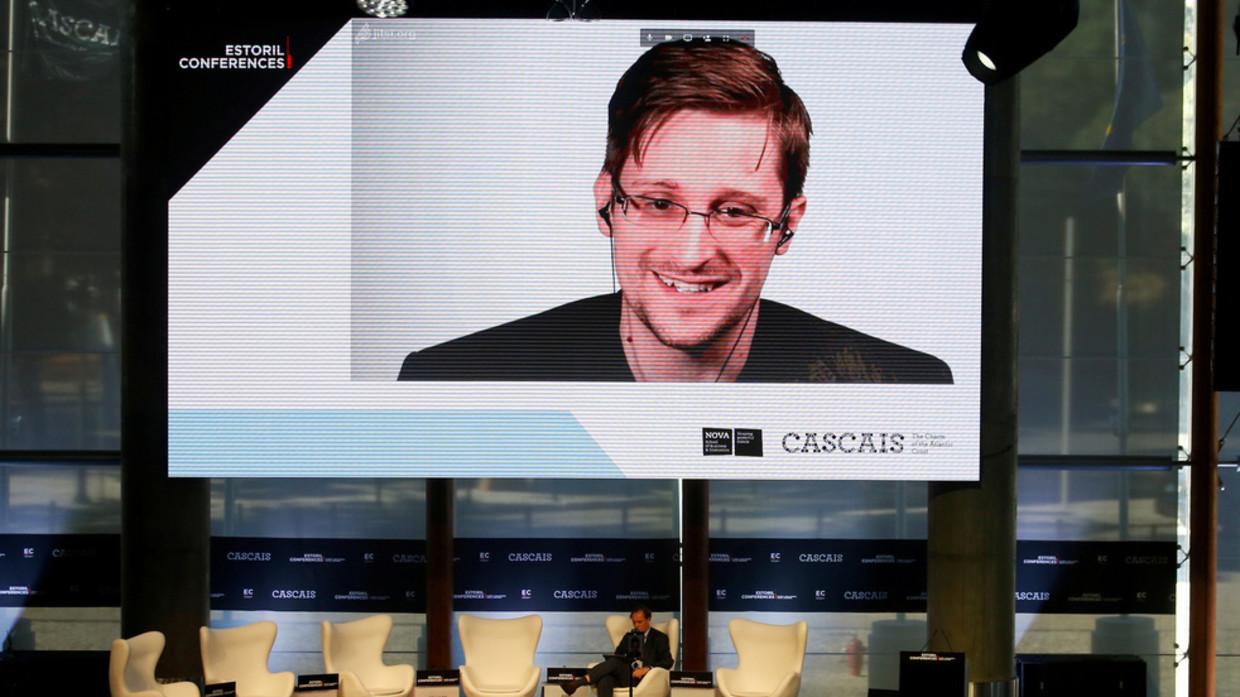 On Wednesday, the US Court of Appeals for the Ninth Circuit ruled that the controversial National Security Agency (NSA) surveillance program exposed by whistleblower Edward Snowden was illegal, and may even be unconstitutional.

A day that was long-awaited by Snowden, who had fled to Russia after exposing the nefarious program, the whistleblower still remains wanted in the US for espionage. Expressing his content over the decision, Snowden tweeted, “Seven years ago, as the news declared I was being charged as a criminal for speaking the truth, I never imagined that I would live to see our courts condemn the NSA’s activities as unlawful and in the same ruling credit me for exposing them. And yet that day has arrived.”

Elaborating on the ruling, the court mentioned that the program, under which the NSA collected and analyzed bulk data provided by telecommunications companies, was in violation of the Foreign Intelligence Surveillance Act and could have been unconstitutional.

Published by the Guardian in 2013, Snowden’s explosive expose brought to the forefront, the details of how NSA was secretly building a vast database of U.S. telephone records with every single detail from millions of mobile records available at their fingertips.

After initially denying that the intelligence agency collected information on Americans, officials maintained that the spying helped the country combat domestic extremism. The most popular case cited was that of four California residents — Basaaly Saeed Moalin, Ahmed Nasir Taalil Mohamud, Mohamed Mohamud, and Issa Doreh — who have been convicted of funding the Al-Shabaab extremist group in Somalia.NSA’s domestic spying program helped get this conviction, which will not be impacted by the latest ruling.

Several human rights organizations have welcomed this ruling as “a victory for our privacy rights.”