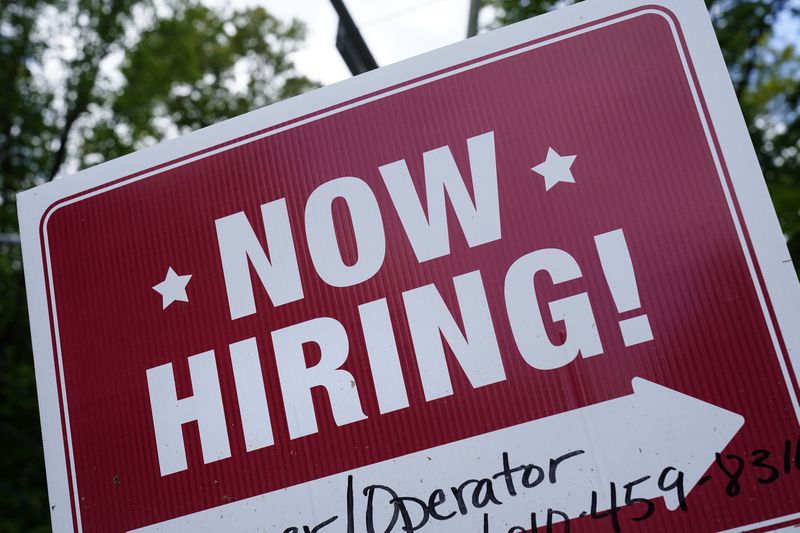 US economy shows resiliency as 431,000 jobs were added in March

Despite the global pandemic, the United States economy remains strong.

According to reports, 431,000 jobs were added to the American workforce in March.

The latest data from the Labor Department, which was released on Friday, showed that month’s job growth helped shrink the unemployment rate to 3.6%, the lowest level since the pandemic erupted two years ago.

Economic experts said that despite the inflation surge, persistent supply bottlenecks, the damaging effects of COVID-19, and now a war in Europe, employers had added at least 400,000 jobs for 11 straight months.

Sources said that across the economy in March, hiring gains were widespread.

Moreover, the latest data shows that the average hourly pay is firmly 5.6% over the past 12 months.