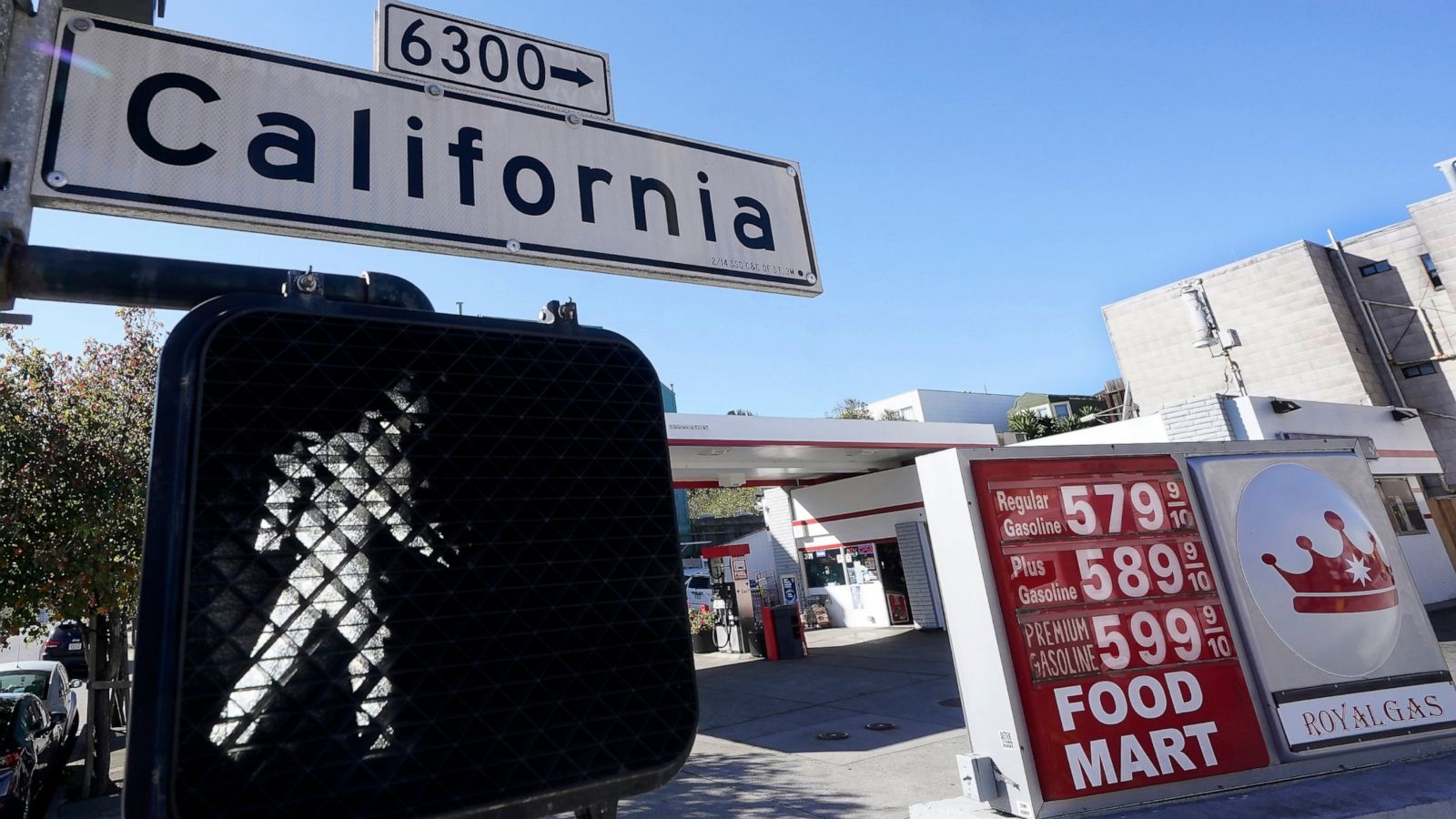 The average US gas prices have shot up to a record $4.43 per gallon, after a spike of 79 cents in just two weeks.

Nationwide, the highest average price for regular-grade gas is in the San Francisco Bay Area, at $5.79 per gallon. The lowest average is in Tulsa, Oklahoma, at $3.80 per gallon. According to the survey, the average price of diesel also spiked, up $1.18 over two weeks, to $5.20 a gallon. Diesel costs $2.11 more than it did one year ago.

As reported by Industry analyst Trilby Lundberg of the Lundberg Survey, on Sunday, the new price exceeds by 32 cents the prior all-time high of $4.11 set in July 2008.

These rising prices come after President Biden announced a ban on Russian oil, natural gas, and coal imports in response to the Ukraine invasion.” That means Russian oil will no longer be acceptable at U.S. ports and the American people will deal another blow to Putin’s war machine,” he said last week.

“This is a Putin spike at the gas pump, not one prompted by our sanctions,” White House press secretary Jen Psaki told reporters last week, stating that the prices will continue to rise in the coming days.