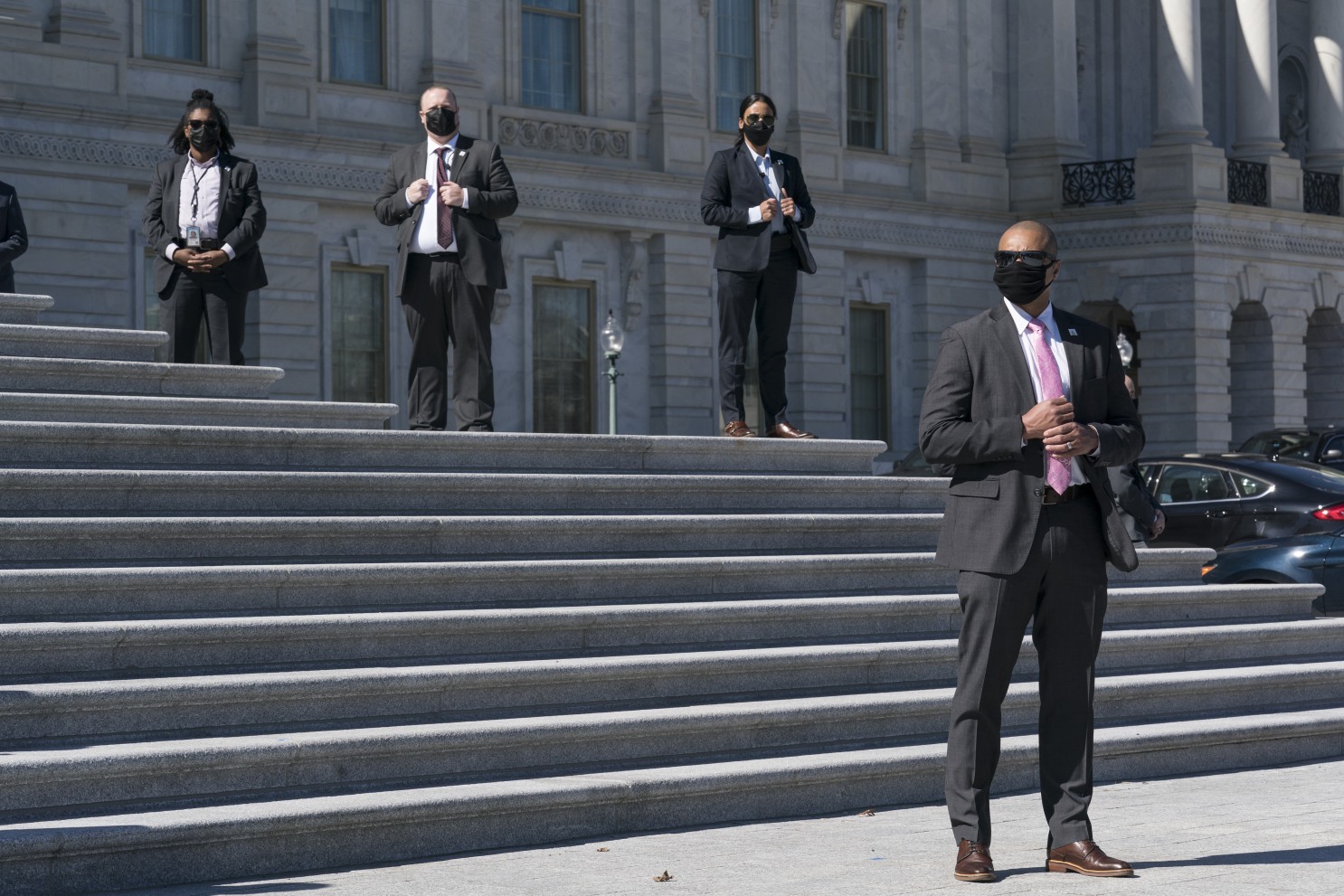 The House of Representatives has changed their voting plans today, in order to avoid gathering members on a day of potential unrest. Security at the US Capitol has been strengthened in order to tackle any possible siege that might befall the property once again.

On Wednesday, the US Capitol Police said it was prompted by intelligence about an unnamed militia group possibly looking to attack the Capitol building, in a likeness to the January 6th siege. The Police obtained intel from online chatter between conspiracy-embracing extremists who believe March 4 is the day former President Donald Trump will return to Washington to be inaugurated for a second term. Soon after the information was derived, the Capitol police relayed the message to intelligence agencies, warning them of the speculated siege.

“We have obtained intelligence that shows a possible plot to breach the Capitol by an identified militia group on Thursday, March 4,” the US Capitol Police said in a statement. “We have already made significant security upgrades to include establishing a physical structure and increasing manpower to ensure the protection of Congress, the public, and our police officers,” the police force said, adding it is “taking the intelligence seriously.”

On Monday the acting US House Sergeant at Arms, Timothy Blodgett, reportedly sent a memo to members of Congress advising them of potential protests surrounding March 4. He said in the memo, however, that the significance of the date “has reportedly declined among various groups in recent days” and that violent protests are no longer anticipated.

This possibility comes almost two months after Trump supporters, including QAnon followers, stormed the Capitol building and laid siege to Congress, in an attack that left five people dead and shook the citadel of American democracy. The National Guard, which was deployed to the Capitol hours after the riot, continues to maintain a presence on the grounds as part of enhanced security.

Meanwhile, House officials told lawmakers that voting will no longer occur on Thursday, saying votes on two key bills on police reform and voting rights would occur late last night. During the vote, House Democrats passed a sweeping voting rights bill over Republican opposition. The legislation aims to lower voting barriers, expand access to the polls, put an end to partisan gerrymandering, and set up public funding for congressional races.