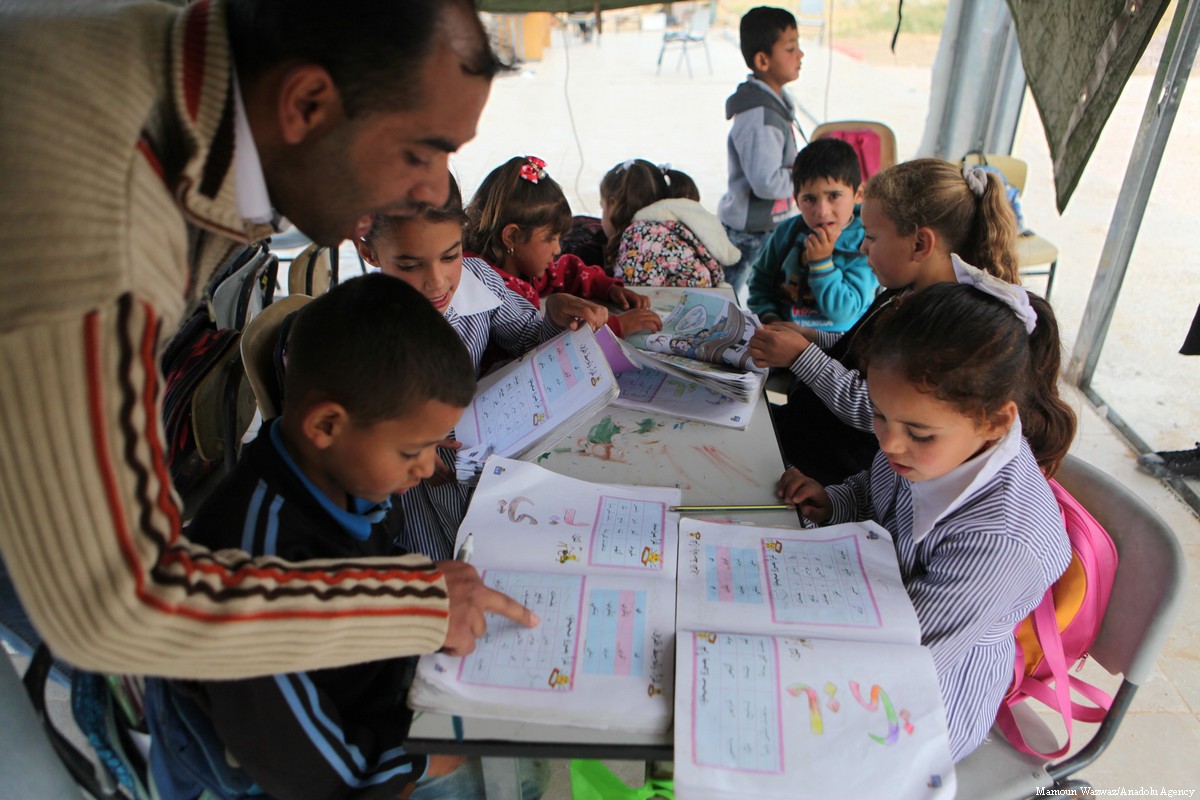 With an aim to curb the spread of hate among young minds in schools, a group of four US Lawmakers has reintroduced a bipartisan bill that would require the US State Department to annually review textbooks and educational materials used by the Palestinian Authority for violent content and to determine how US funds are used.

If and when passed, the act would mandate that the State Department monitor the steps taken by the Palestinian Authority to reform the curriculum taught at schools to “conform with standards of peace and tolerance,” including the removal of content and passages embracing violence or intolerance. It also calls for a detailed report on how US funds are being used to address educational materials used by the Palestinian Authority to encourage violence or intolerance toward other nations or ethnic groups.

There are concerns that such textbooks produced by the Palestinian Authority “include language and imagery that encourage violence and hatred toward other nations and ethnic groups,” Rep. Brad Sherman said in a statement. “Such content is particularly concerning given the use of such materials in educational settings for children as young as primary school age. The United States has provided millions of dollars to support the education of Palestinian children with the stated goal of equipping Palestinians with the tools to build a democratic, secular, and politically moderate Palestinian civil society as a driver for peace. As a result of the GAO’s findings, it is necessary for Congress to request additional reports from the State Department to ensure US taxpayer dollars promote dignity and tolerance, and that the educational materials such schools employ do not incite hatred.”

Sherman continued. “Last Congress, this bill passed the Foreign Affairs Committee unanimously. I hope to work with my colleagues to build on this support and secure the passage of this bill in the 117th Congress.”

Lauding the efforts of the lawmakers, ADL CEO and National Director Jonathan Greenblatt said, “We are glad to see Congress raising the alarm about Palestinian educational materials that are antisemitic and contain language delegitimizing Israel as a Jewish and democratic state. Teaching hateful content in schools is simply inexcusable. The Palestinian Authority must proactively take steps to stop the teaching of intolerance and to advance peace and acceptance – including in its schools.”