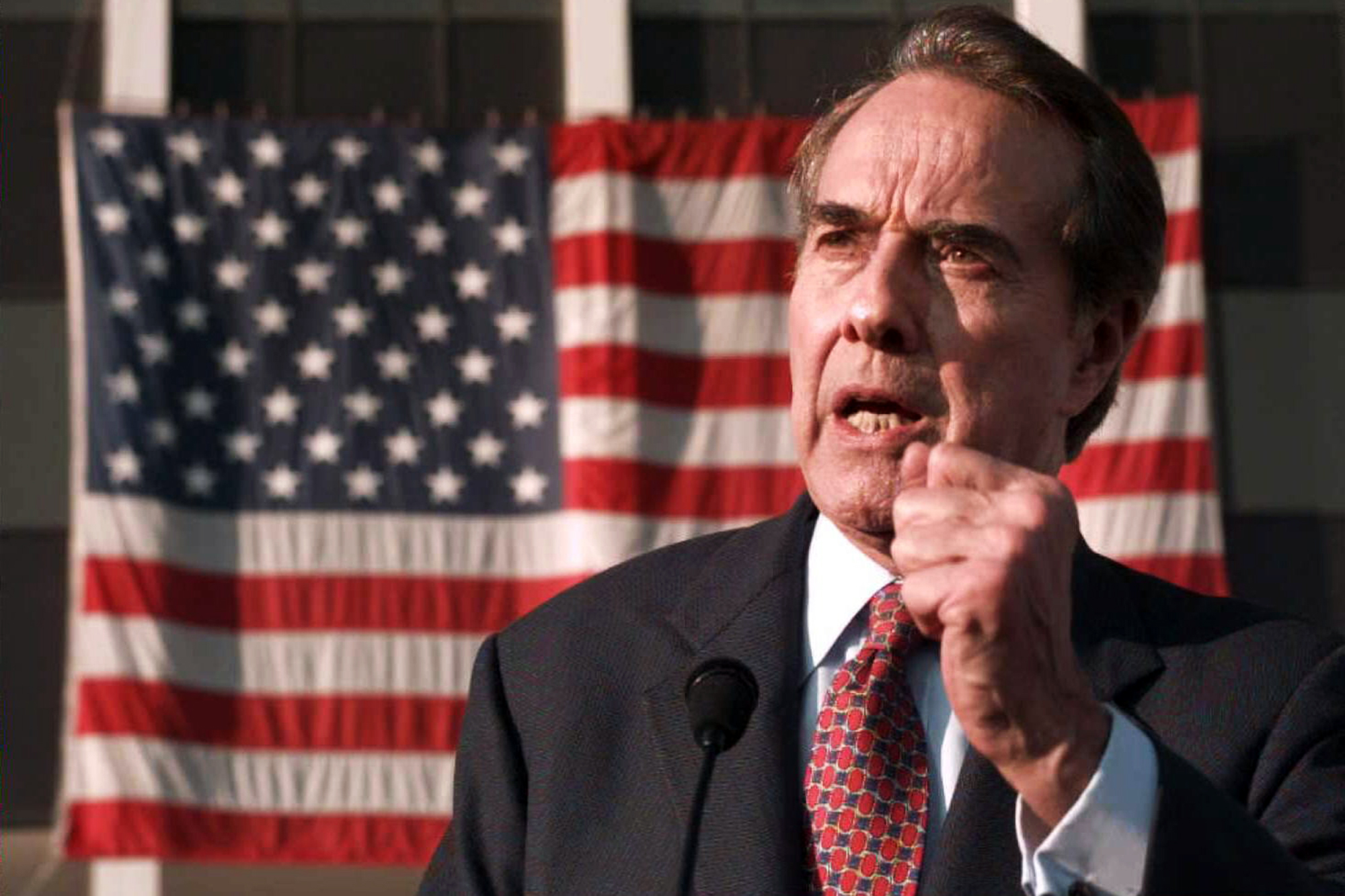 Some of the top names in American politics have offered tribute for Bob Dole after the World War II veteran and one-time Republican nominee for president passed away at the age of 98.

“He never hesitated to work with me or other Democrats when it mattered most,” Biden said in a statement.

“This work, for Bob, was about more than passing laws. It was written on his heart,” Biden added.

“He defended them in uniform during World War II. He advanced them in the United States Senate. And he lived them out as a father, husband and friend,” Bush said.

“I will always remember Bob’s salute to my late dad at the Capitol, and now we Bushes salute Bob and give thanks for his life of principled service,” Bush added.

Dole’s fellow former GOP presidential pick Mitt Romney for his part described Dole as one of the greatest in his generation as far as public service is concerned.

“When I think of the greatest generation, I think of Senator Bob Dole — a man who dedicated his life to serving our country,” Romney tweeted.