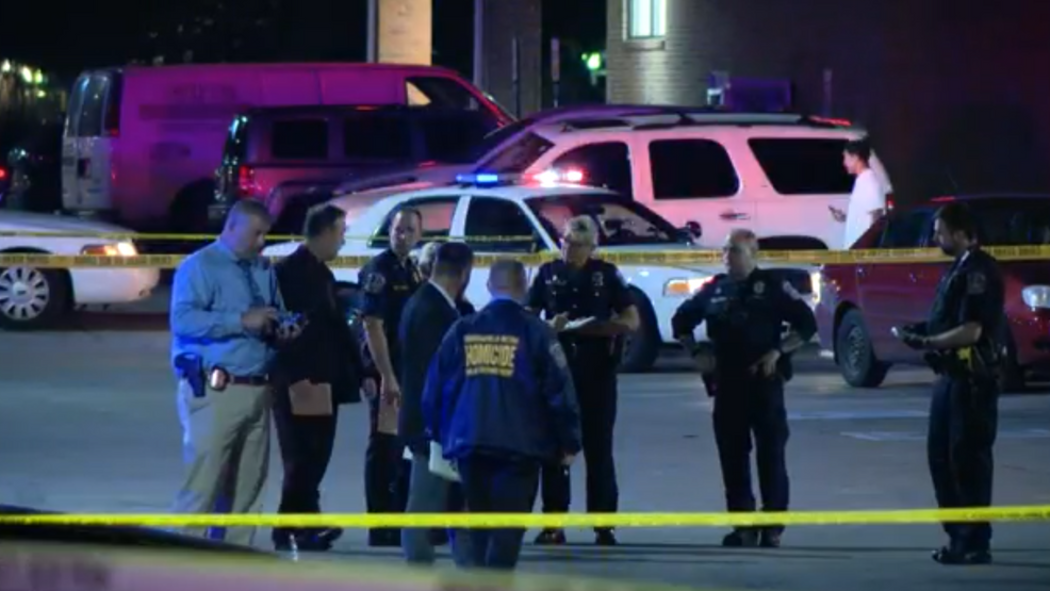 Things are not looking good in Biden’s America, as the nation has hit a record high in homicide cases.

Data from the CDC’s National Center for Health Statistics has pointed out that the homicide rate for the United States rose 30% between 2019 and 2020, and this happens to be the highest increase recorded in modern history. The previous largest increase in the US homicide rate was a 20% rise recorded from 2000 to 2001 because of the September 11 terror attacks, according to NCHS.

“It is the largest increase in 100 years,” Robert Anderson, chief of the mortality statistics branch at NCHS, said while speaking to CNN. “The only larger increase since we’ve been recording these data occurred between 1904 and 1905, and that increase was most likely — at least partly — the result of better reporting. We had states being added to what we refer to as the death registration areas, so we were counting deaths in more areas over time. We didn’t have all states reporting until 1933,” he added.