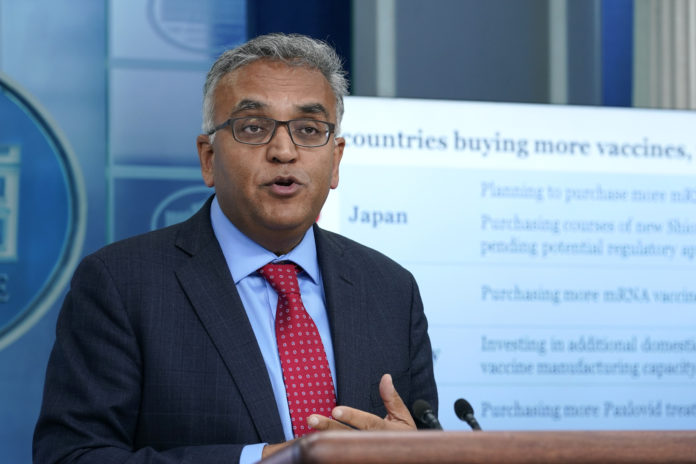 On Thursday, the White House revealed they are making ways to make the antiviral treatment Paxlovid more accessible across the United States.

Sources said the move was intended to prevent further the spread of COVID-19 in America.

According to reports, the nation’s first federally backed test-to-treat site is opening Thursday in Rhode Island, providing patients with immediate access to the drug once they test positive.

After Rhode Island, more federally supported sites are set to open in Massachusetts and New York City in the coming weeks, both hit by a marked rise in infections.

Moreover, it was also reported that federal regulators have also sent clearer guidance to physicians to help them determine how to manage Paxlovid’s interactions with other drugs, with an eye toward helping prescribers find ways to get the life-saving medication to more patients.