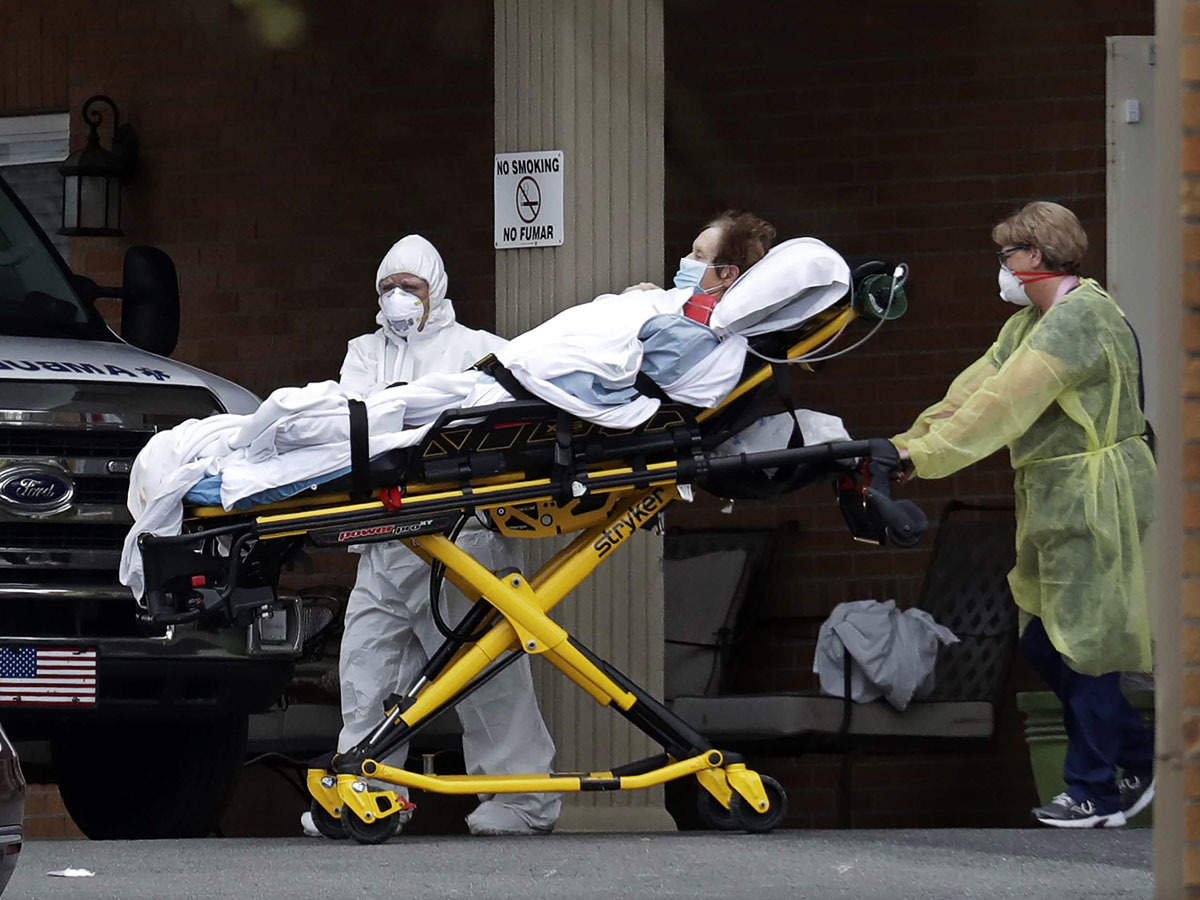 As coronavirus concerns were shoved to the backseat since Election Night, records showed a grim warning as cases in the U.S. climbed to an all-time high of more than 86,000 per day on average, worsening the crisis towards a possible count of 100,000 in the coming days.

According to data compiled by Johns Hopkins, the daily new confirmed coronavirus cases in the U.S. have surged 45% over the past two weeks, to a record 7-day average of 86,352. Deaths are also on the rise, up 15 percent to an average of 846 deaths every day. The total U.S. death toll is already more than 232,000, and total confirmed U.S. cases have surpassed 9 million. Those are the highest totals in the world, and new infections are increasing in nearly every state.

The surging infections are an indication of a possible and quite likely to be a devastating second wave, which will pose to be a major issue for whoever is elected the next commander-in-chief of the nation. Furthermore, with winter and the holidays approaching, it has become absolutely crucial for people to self-regulate and stay indoors, instead of staging the numerous protests that are plaguing the country.

Experts at the Institute for Global Health at Northwestern University’s Feinberg School of Medicine have predicted that in the next 86 days, 100,000 more Americans will likely die from the virus if the nation doesn’t shift course.

On Wednesday alone, Texas reported 9,048 new cases and 126 deaths, and the number of coronavirus patients in Missouri, Nebraska, and Oklahoma hospitals set records. About a third of the new cases in Texas happened in hard-hit El Paso, where top health officials said hospitals are at a “breaking point.”

“Where we are is in an extremely dire place as a country. Every metric that we have is trending in the wrong direction. This is a virus that will continue to escalate at an accelerated speed and that is not going to stop on its own,” said Dr. Leana Wen, a public health expert at George Washington University.

Dr. Susan Bailey, president of the American Medical Association, warned “Regardless of the outcome of the election, everyone in America needs to buckle down. A lot of us have gotten kind of relaxed about physically distancing, not washing our hands quite as often as we used to, maybe not wearing our masks quite as faithfully. We all need to realize that things are escalating and we’ve got to be more careful than ever.”

Since there are no indications that a potential vaccine may be made available this year, it is advised to tread cautiously, so as to not spread the disease further.