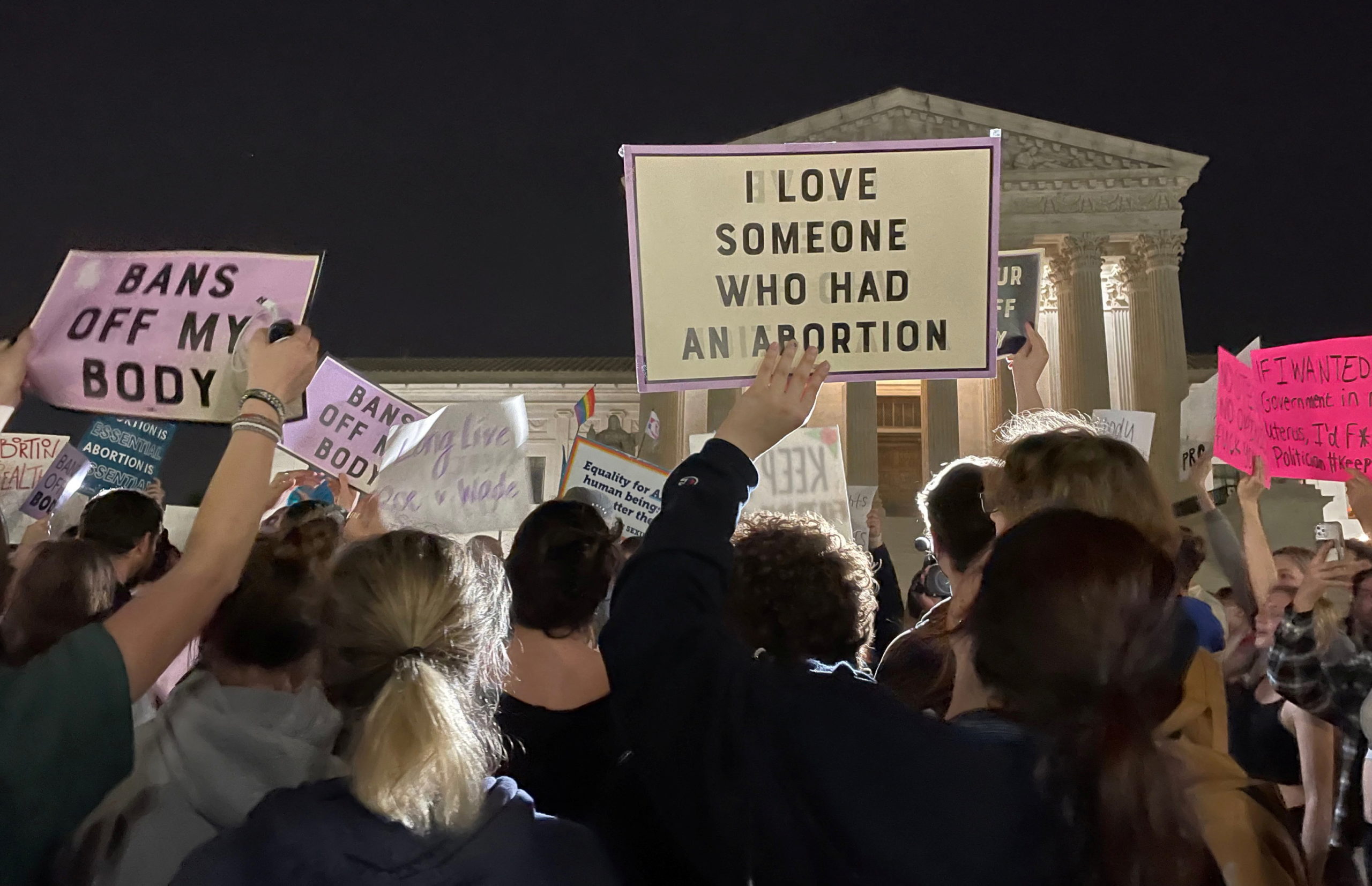 In an exclusive new development Monday night, a leaked draft report showed that the US supreme court has provisionally voted to overturn Roe v Wade, the landmark ruling that legalized abortion nationwide in America.

The initial majority opinion written by Justice Samuel Alito and circulated in the court on 10 February, was first obtained by Politico on Monday. The opinion strikes down Roe v Wade, the court’s 1973 ruling that legalized the constitutional right to abortion, and a subsequent 1992 decision – Planned Parenthood v Casey – that largely upheld that right.

As it stands, Alito was quoted saying: “Roe was egregiously wrong from the start. Its reasoning was exceptionally weak, and the decision has had damaging consequences. And far from bringing about a national settlement of the abortion issue, Roe and Casey have enflamed debate and deepened division.”

The justice adds: “We hold that Roe and Casey must be overruled. It is time to heed the constitution and return the issue of abortion to the people’s elected representatives.”

Four of the other Republican-appointed justices – Clarence Thomas, Neil Gorsuch, Brett Kavanaugh and Amy Coney Barrett – voted with Alito in the conference held among the justice.

Since the report of the leaked document was published, the supreme court declined to confirm what would be the worst security breach in its history – regarding one of its most contentious rulings in decades. Soon after the story broke on Monday, footage posted to social media showed a crowd of protesters gathering outside the supreme court late on Monday night, waving signs and chanting “my body, my choice.”