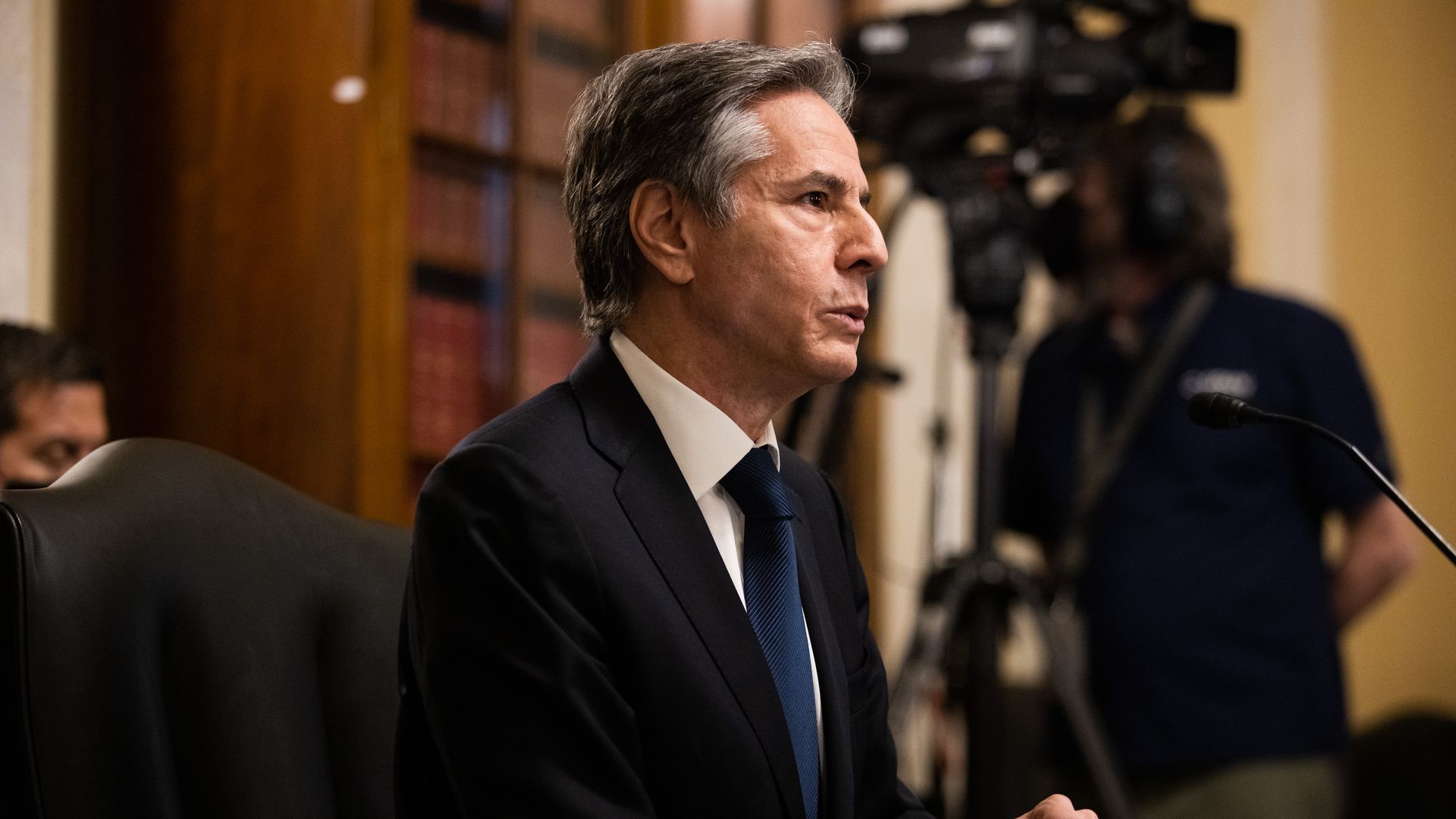 US Will Consult With Israel If Iran Deal Is To Be Re-Entered: Blinken

President-Elect Joe Biden’s soon-to-be Secretary of State Antony Blinken on Tuesday said that the United States would seek to return to the Iran nuclear deal but would also consult with Israel on Iran policy before proceeding with the move, so as to not hamper Israel’s interest.

In his address yesterday at the Senate Confirmation hearing, Blinken, who is Jewish, first described the gratitude of his step-father, Samuel Pisar, at his rescue from Holocaust Europe. He also reaffirmed a number of pro-Israel policies that Biden championed during his campaign, including keeping the U.S. embassy in Jerusalem, opposing boycotts of Israel, and support for the normalization deals the Trump administration has brokered between Israel and four Arab states.

Moving on, he spoke about the contentious Iran Deal, saying “It’s also vitally important that we engage on the takeoff and not the landing with our allies and with our partners in the region to include Israel and to include the Gulf countries.”

Facing strong questioning from Sen. Robert Menendez, a New Jersey Democrat who is set to become the chairman of the Foreign Relations Committee and who was among a handful of Democrats to oppose the 2015 deal, Blinken said Biden would seek to return to the agreement. Looking at the background of this deal, China, Russia, and the European Union have remained in it since it was formed. But President Donald Trump left the deal in 2018, saying it was too generous in its terms, offering sanctions relief for a partial rollback of Iran’s nuclear capabilities.

Blinken said Biden believed the deal needed amending, and that other concerns about Iran needed to be addressed, including its missile program and its adventurism in the region. But first, he said, it was vital to get back into the deal because Iran had used Trump’s pullout as a pretext to abrogate parts of the deal and now is closer than ever to a nuclear weapon.

The Iran deal, “for whatever its limitations, was succeeding on its own terms in blocking Iran’s pathways to producing fissile material for a nuclear weapon on short order,” he said. “It is now enriching at a higher level, it is deploying centrifuges in ways that were prohibited.” He said getting back into a deal would be complicated by Iran’s violation of some of its terms.