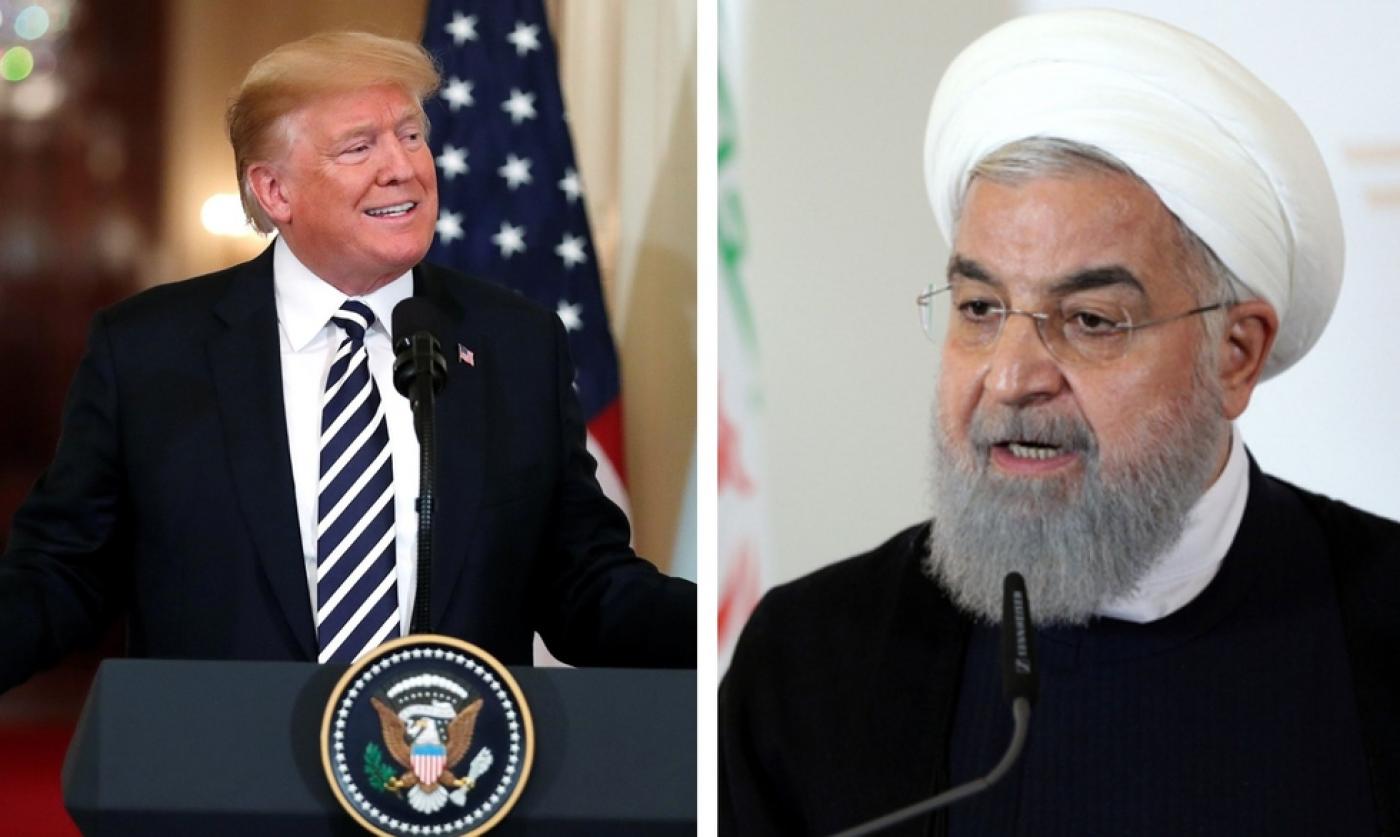 US Will Reimpose Sanctions on Iran: Pompeo

On Saturday, Secretary of State Mike Pompeo announced the U.S. will reimpose all United Nations sanctions on Iran, after the Islamic country’s latest threats to disrupt peace in the Middle East. Pompeo said on Saturday that the US “expects all UN Member States to comply” with snapback sanctions on the Islamic Republic.

In an official statement on Saturday, Pompeo mentioned that the sanctions are to be reimposed on Iran. “The Trump Administration has always understood that the greatest threat to peace in the Middle East comes from the Islamic Republic of Iran, whose violent efforts to spread revolution have killed thousands and upended the lives of millions of innocent people,” Secretary of State Mike Pompeo announced on Saturday night.

“History shows appeasement only emboldens such regimes. Thus today, the United States welcomes the return of virtually all previously terminated UN sanctions on the Islamic Republic of Iran, the world’s leading state sponsor of terror and antisemitism.”

Virtually all @UN sanctions have returned on Iran, the leading state sponsor of terrorism and anti-Semitism. This includes a permanent extension of the arms embargo. This is great news for peace in the region!

The snapback of sanctions was triggered 30 days ago, following the Security Council’s vote not to extend the arms embargo on the country. It was not immediately clear if other members of the Security Council would comply with the new sanctions, especially since Russia and China opposed the American move to extend the arms embargo, and the UK, France, and Germany raised objections as well. These opposing countries have claimed they are committed to upholding the 2015 nuclear deal, which already determined the embargo will expire this October.

Pulling out of the Joint Comprehensive Plan of Action in 2018 to limit funds to Iran, the Trump administration has said the world will be safer as a result of the snapback to restore sanctions and extend the arms embargo. According to critics, the U.S. lost legal standing to invoke a snapback when they withdrew from the nuclear deal. However, the U.S. has expressed, as an original participant, this action is within their jurisdiction.

In addition to this, Pompeo’s statement also states “If UN Member States fail to fulfill their obligations to implement these sanctions, the United States is prepared to use our domestic authorities to impose consequences for those failures and ensure that Iran does not reap the benefits of UN-prohibited activity.”

Furthermore, President Trump is also expected to issue an executive order, which will outline how they intend to enforce the sanctions.