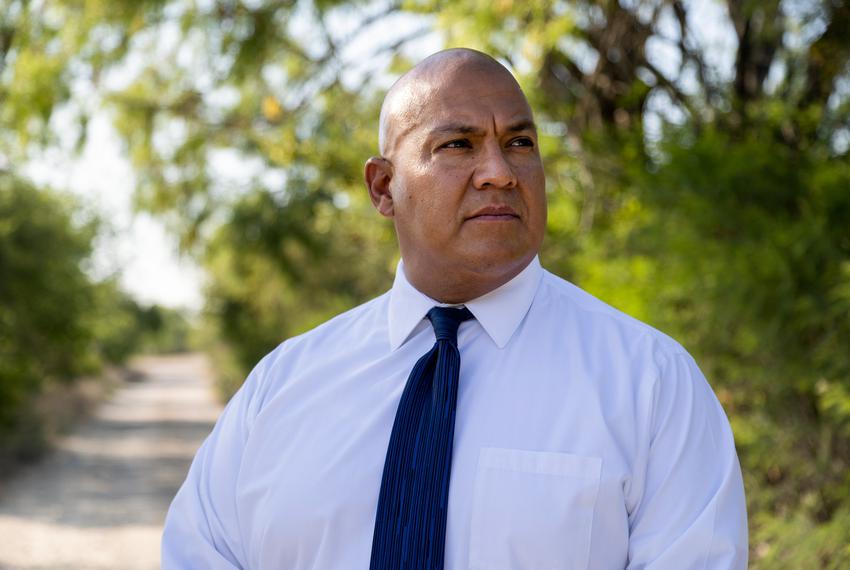 After reports and findings of significant police inadequacies in handling the Uvalde massacre at the Robb Elementary School, Uvalde’s top school board has recommended firing the school district police chief Arrendondo.

At the center of the botched law enforcement response to the elementary school shooting nearly two months ago that killed two teachers and 19 students, Police Chief Pete Arredondo is now facing a call to be fired from the force.

The South Texas city’s school board announced Wednesday that it will consider firing Arredondo at a special meeting Saturday. State officials have accused Arredondo of making several critical mistakes during the May 24 mass shooting at Robb Elementary School.

The announcement comes two days after a meeting where the school board members were questioned for more than three hours by members of the public, who accused them of not implementing basic security at Robb, of not being transparent about what happened, and of failing to hold Arredondo to account for his actions.

Arrendondo has been on leave since June 22, after facing immense criticism since the shooting. If fired, he would become the first officer ousted from his job following the deadliest Texas school shooting in history.