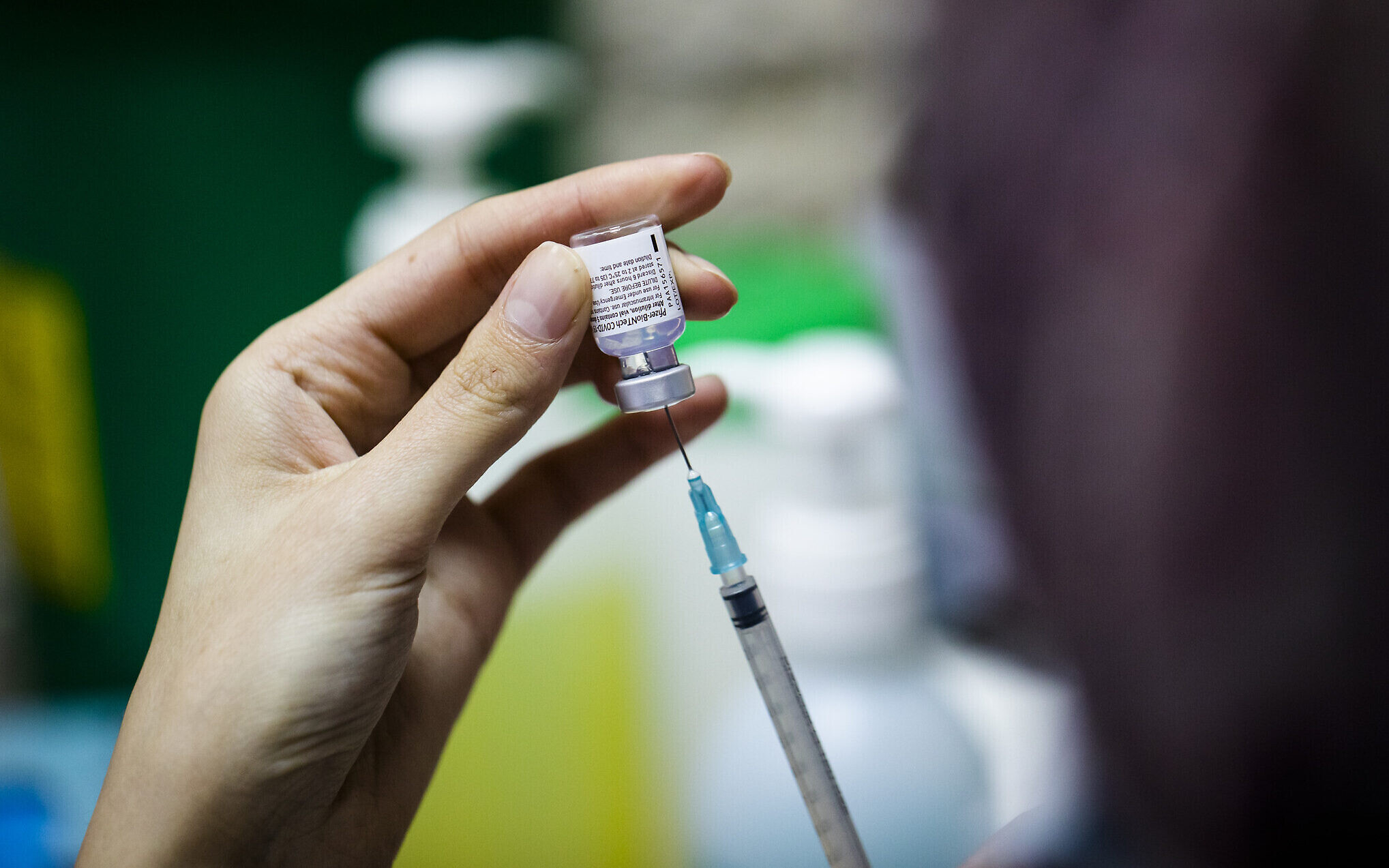 Becoming the highest per capita vaccine giver in the world this week, Israel increased the number of coronavirus vaccines administered per day to 100,000 and kept the operation going 24 hours a day, 7 days a week, including on Shabbat. The decision to do so was sounded by Israel’s Health Minister Yuli Edelstein and was opposed by Rabbi’s who said that the vaccine must be given on all days except Shabbat.

“The coronavirus endangers all of us, the vaccines will save all of us,” Edelstein said in a statement announcing the push for more vaccines to be administered in the country which will be going into its third national lockdown today. Despite being an Orthodox Jew himself, Edelstein cited the Jewish legal principle of saving a life, or “pikuah nefesh,” which trumps nearly all other religious requirements, which is why the vaccine must be administered even on Shabbat.

In the statement, Edelstein also spoke about a new, more transmissible coronavirus strain that health officials fear is spreading in Israel, saying Israel was “in a race against time” to vaccinate the population against COVID-19.

But no matter what Edelstein said, senior rabbis opposed vaccinations on Shabbat. According to local news reports,  Edelstein asked the chief rabbis to approve the measure, saying it would save lives, but Rabbis David Lau and Yitzhak Yosef refused to do so. Another news portal also claimed that a number of leading rabbis were seeking to prevent vaccinations on Shabbat, but didn’t name them.

The office of Rabbi Yitzhak Yosef claimed that “There was no request made regarding an approval to vaccinate on Shabbat.”

As it stands, the national vaccination program in Israel began last Sunday, with medical workers getting the first injections. Starting Monday, vaccinations were opened up to those aged 60 and up, as well as those in risk groups. The Health Ministry said Wednesday that hospitals would begin administering vaccines to the public next week, joining the country’s health maintenance organizations, which are leading the effort.

According to the Oxford University-based Our World in Data website, Israel is second in the world in the number of people per capita to receive the vaccine so far, trailing only Bahrain.