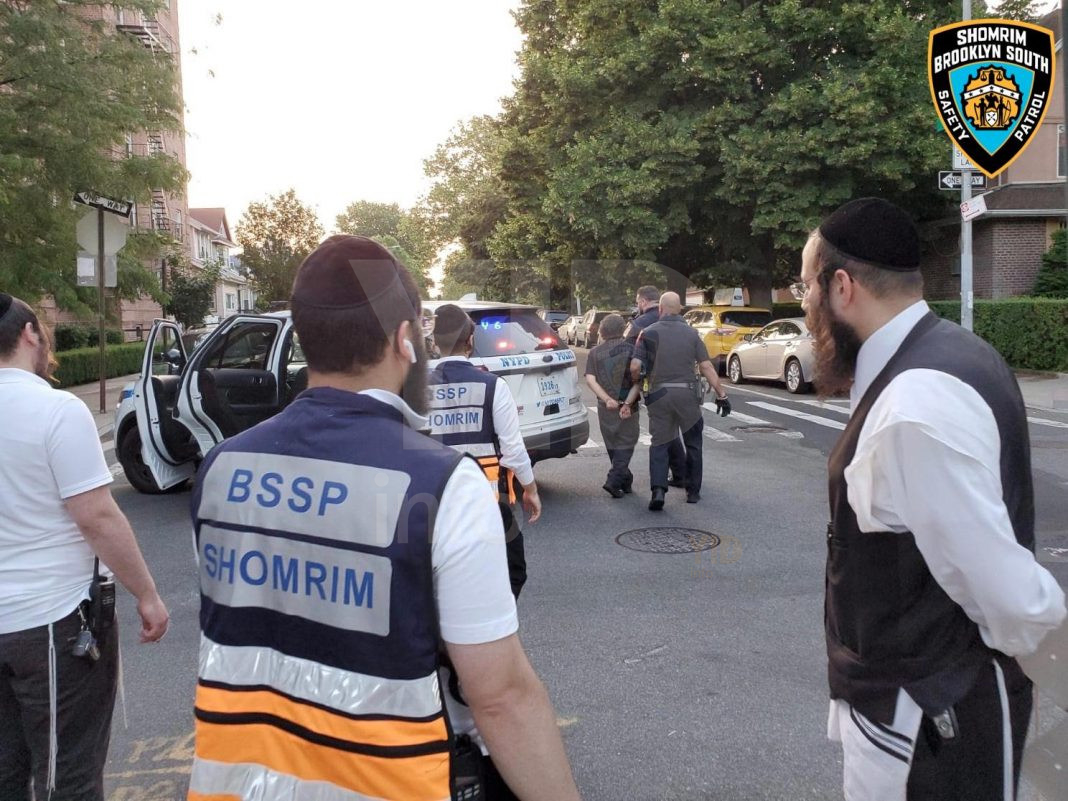 Suspect arrested in Boro Park after going on a vandalism spree.

A suspect went on a vandalism spree in Boro Park where he vandalized several stores and Shulls including the Sarvash Shull located on 15th Avenue and 53rd Street where the suspect threw rocks on the store and Shull leaving the windows shattered.

Tuesday early morning, a vigilant man walking on the street realized the suspect vandalizing a store on 18th Avenue, the man right away called Shomrim. Shomrim quickly arrived to the scene and kept an eye on the suspect where police arrived and placed him under arrest on Ocean Parkway and Avenue H.

Meanwhile, the Shomrim hotline started ringing with complaints that their property was vandalized overnight. After a small investigation, Shomrim was able to connect all incidents to the arrested perpetrator where additional charges were added.