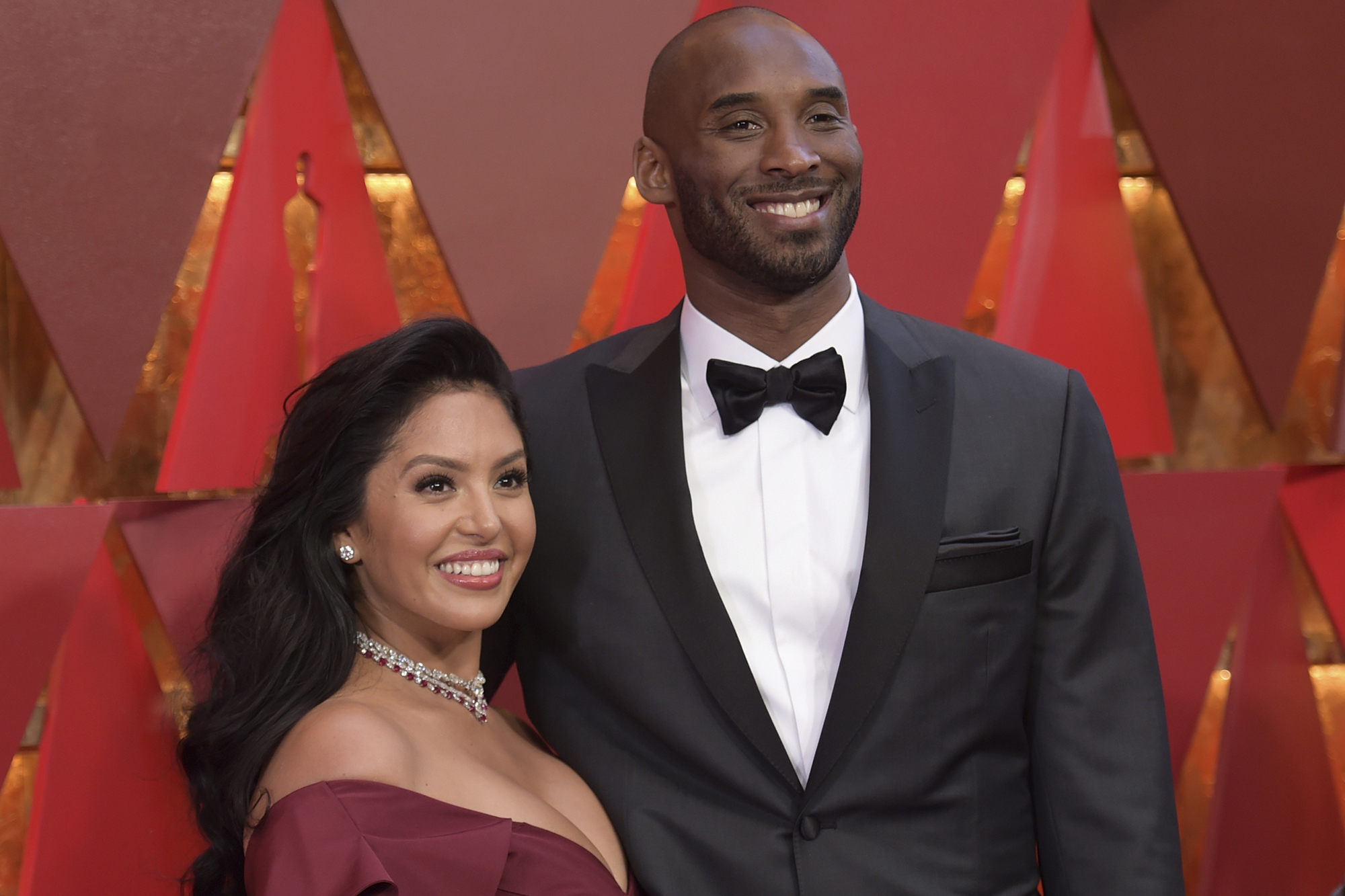 In the deposition she submitted in connection to her emotional distress lawsuit, Vanessa Bryant said she was heartbroken when she learned that some first responders shared gristly photos of her dead husband and their daughter Gianna, 13.

Bryant said instead of protecting the site in making sure no one can take pictures of the deadly crash, the first responders were the ones who took pictures and share them with their family and friends.

“The impact of the helicopter crash was so damaging, I just don’t understand how someone can have no regard for life and compassion, and, instead, choose to take that opportunity to photograph lifeless and helpless individuals for their own sick amusement,” Bryant added.

Los Angeles County Sheriff Alex Villanueva earlier said as many as eight deputies had snapped, seen, or shared the images.

The lawsuit also states that one deputy took up to 100 pictures on his phone, and another showed them off at a bar in suburban LA.