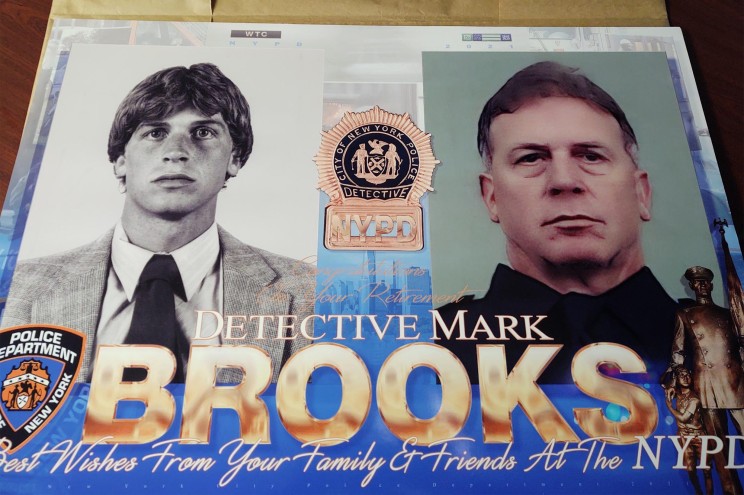 A veteran NYPD homicide detective who investigated more than 400 murder cases in a Brooklyn precinct dubbed the “Killing Ground” is retiring after 37 years.

Mark Brooks, 60, is calling it quits in his job on Friday as a member of the 75th Precinct, which includes the East New York neighborhood, where he’s spent his entire policing career.

It was learned that since Brooks became a detective in the precinct in 1985 there are more than 1,500 murders recorded wherein he handled 400 of them.

Sources said the 75th is notorious for being among the most violent precincts in the city.

One of the high-profile cases Brooks handled was the 2006 slaying of honors grad student Imette St. Guillen, who was raped and murdered after celebrating her 25th birthday in Manhattan.
Her nude, strangled corpse was later found wrapped in a blanket and dumped in the weeds near the Belt Parkway in East New York.
“The Immette case was really interesting because it was the first time we used DNA to that extent to solve a murder,” Brooks said.
Brooks added that some people initially believed it was a possible dump job of a hooker.
“I knew it wasn’t. Like most victims’ families, hers was lost. It was gratifying to solve that case for them,” Brooks added.