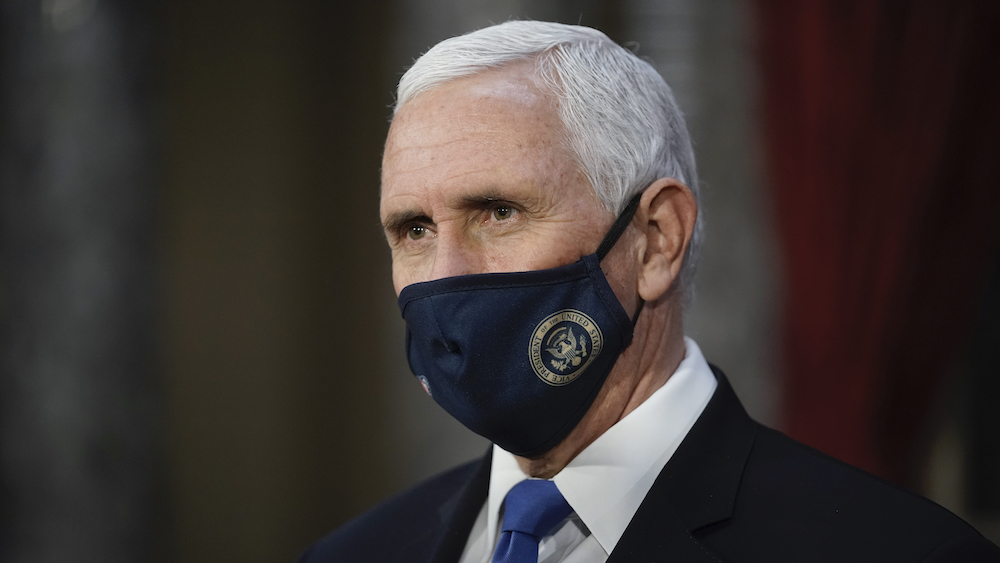 Although President Trump will be sitting this inauguration out, his Vice President and aide Mike Pence will be attending the swearing-in ceremony of President-Elect Joe Biden on the 20th of January.

The two people spoke on condition of anonymity Thursday because the plans had yet to be finalized. Meanwhile, Pence’s press secretary Devin O’Malley tweeted Thursday: “You can’t attend something you haven’t received an invitation to….”

But it is customary for an outgoing vice president to attend the inauguration. Outgoing President Donald Trump has not said whether he plans to attend.

Meanwhile, on Thursday, President Trump signaled that he is ready to accept President-elect Joe Biden’s victory in the 2020 presidential election. “Now Congress has certified the results. A new administration will be inaugurated on Jan. 20th. My focus now turns to ensuring a smooth, orderly and seamless transition of power. This moment calls for healing and reconciliation.”

“We have just been through an intense election and emotions are high, but now tempers must be cooled and calm restored,” said Trump, standing before a lectern with the presidential seal.“Serving as your president has been the honor of my lifetime,” Trump said, without explicitly conceding and insisting he was “fighting to defend American democracy.”

The President said he was “outraged” by individuals who participated in the violence at the US Capitol. He noted that those who broke the law “will pay.”America is and must always be a nation of law and order,” Trump said. “The demonstrators who infiltrated the Capitol have defiled the seat of American democracy. To those who engaged in acts of violence and destruction, you do not represent our country.”

Speaking of the chaos at the Capitol, Joe Biden said, Yesterday, in my view, was one of the darkest days in the history of our nation. They weren’t protesters. They were a riotous mob, insurrectionists, domestic terrorists. I wish we could say we couldn’t see it coming but that isn’t true. We could see it coming.”

“The past four years, we’ve had a president who’s made his contempt for our democracy, our Constitution, the rule of law clear in everything he has done,” he said.