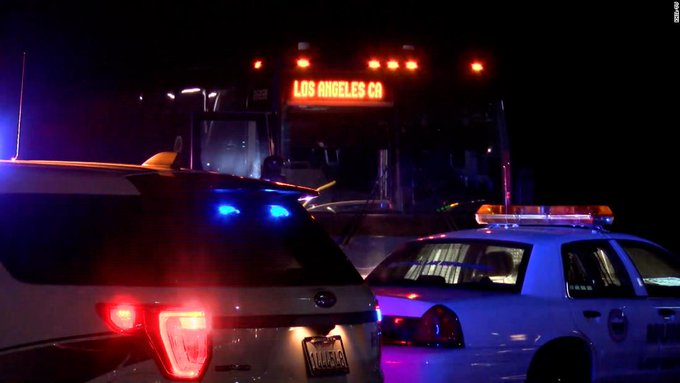 One person was killed and several others wounded when a shooting incident occurred on a Greyhound bus in Northern California on Wednesday night.

The Butte County Sheriff’s Office said a male suspect started shooting at a bus outside an ampm convenience store in Oroville, north of Sacramento around 7:30 in the evening.

The local police immediately responded to the scene and discovered one dead and several others wounded.

The suspect initially hide inside a Walmart in the area but alert police officers were able to arrest him.

Oroville is about 65 miles (104 kilometers) north of Sacramento.

The local police are now conducting a deeper investigation on the shooting incident as of the moment.